Paul Keogan’s got quite a collection of baseball cards left over from his first entrepreneurial enterprise.

Back in high school, he and two friends started a company to sell baseball cards. “We got giant cases of cards, sorted and put them into sets, and then sent the sets out to people who’d ordered them. We marked them up 30%. I probably made about $15. And I still have like 50,000 baseball cards.”

Today, the principal and founder of BackOffice Thinking shares the journey he’s been on since those baseball card days. 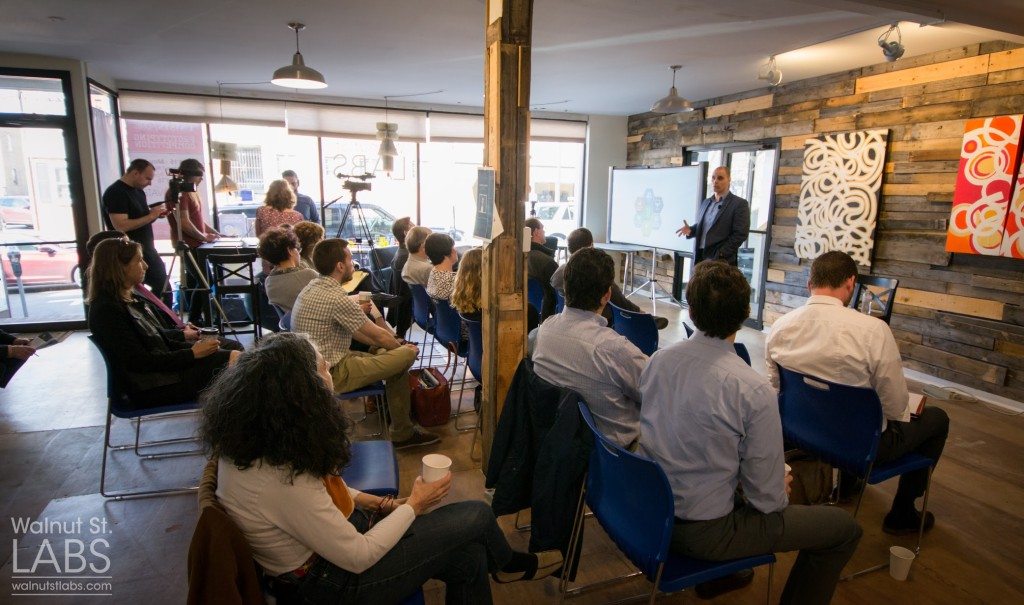 Origins
Paul started out at Rensselaer Polytechnic Institute, majoring in chemical engineering. “My roommate had a crazy idea in the entrepreneurship class we were taking. It was the mid 1980s, and he thought we should start assembling personal computers for people. Around the same time, Michael Dell did the exact same thing. I remember thinking at the time, ‘Why would anyone want to build PCs?’ It just goes to prove you never really know what idea is going to take off.”

After school, Paul moved through DuPont and then ARCO Chemical, ultimately leaving the chemical engineering world when he had a big-company epiphany. “No matter what I did at that company, it didn’t really matter. It didn’t change the stock price, it didn’t change anything. Unless you’re making decisions, you don’t matter.”

After eight years, though, it was time to move on. They sold the company in 2006.

BackOffice Thinking
Founded in 2006, BackOffice Thinking works with midsize nonprofits throughout the U.S. They help nonprofit clients with everything from customer/constituent relationship management (CRM) support to social media strategy and business intelligence. Additionally they provide free services to nonprofits like the Chester County Community Foundation, the Volunteer English Program, and Longwood Gardens. With BackOffice’s help, Longwood is launching a new, improved website in a month.

“Working in a consulting space with the nonprofit world has been so fulfilling. I’ve been able to work with all types of nonprofits, from faith-based to environmental and grass roots. If I was CFO or CIO at a big company, I think I’d get bored.” 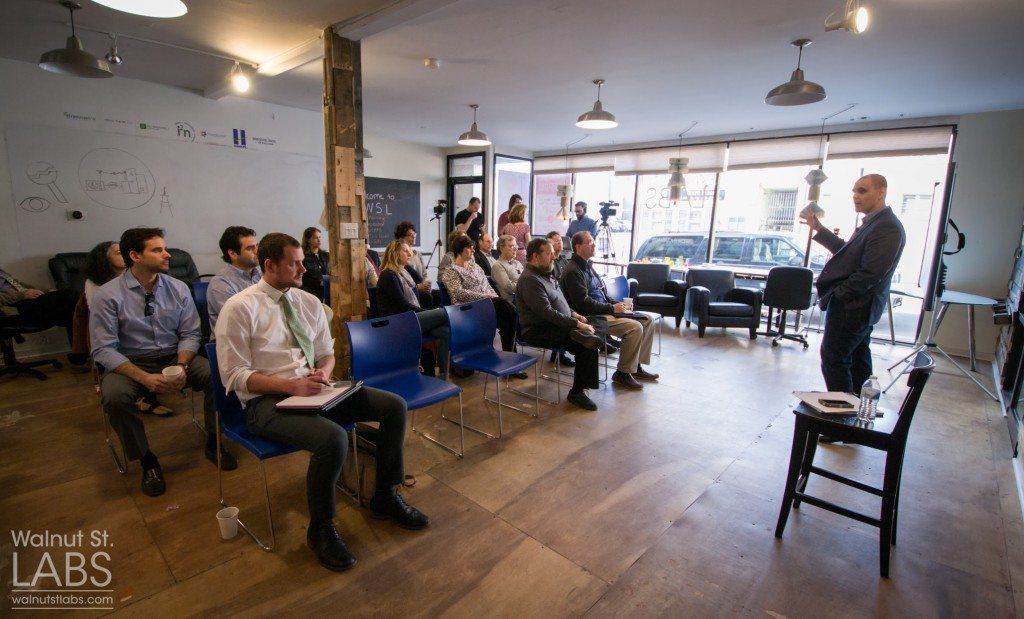 What He Does. And Doesn’t Do.
Paul doesn’t code anymore. “I don’t do design either. If you see anything I’ve designed,you’d know why,” he says. “It’s embarrassing.” Instead, he focuses on creating connections. “If I can get clients to connect with each other, that’s a home run. For instance, I have two clients going through some hard changes in their organizations. Having them talk to each other is important.”

He also creates connections within BackOffice Thinking. “We have 14 people in our back office, all with a heart for nonprofits. In this sector, you have to be a good technologist, but you also have to love the nonprofit space. I spend my time learning about new tech strategy, working with executive directors at our client sites, and helping our organization deliver the best solutions we can.” 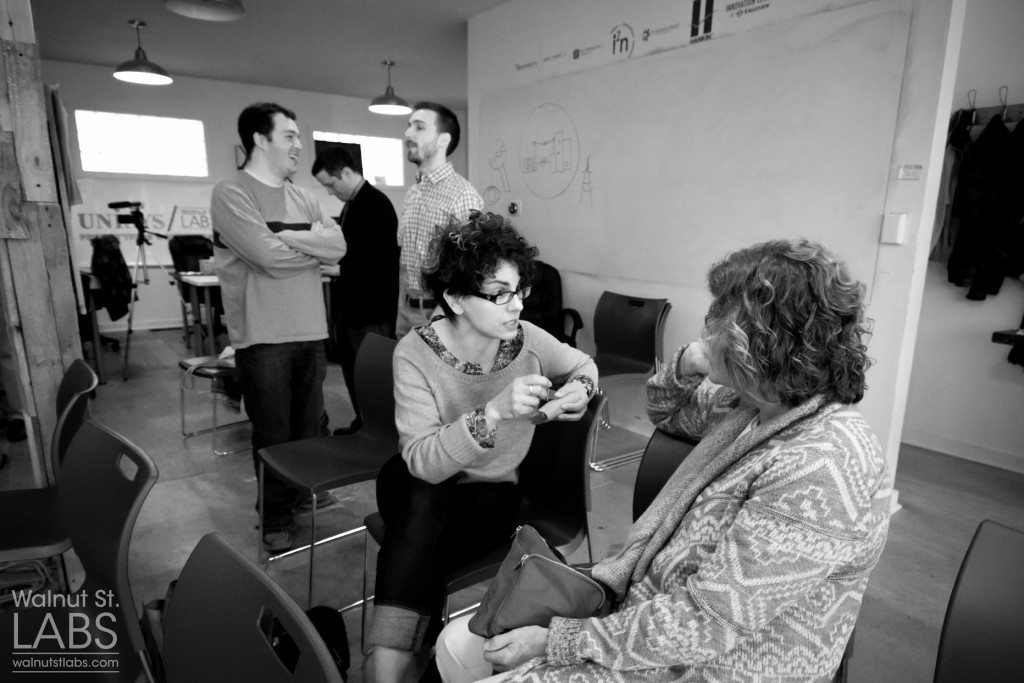 Failures
Paul’s endeavors haven’t all been successful. Take startup Luminent Solutions, for example: “We were going to do online-based advice for people. It’s a space dominated by psychics, with something like 80% of online advice dollars going to psychics.”

The business didn’t take off, but Paul was hopeful for the technology side of things. “We had good technology. We almost had AT&T purchase our technology, but then the person we were working with left the company and the new person couldn’t care less about it.” 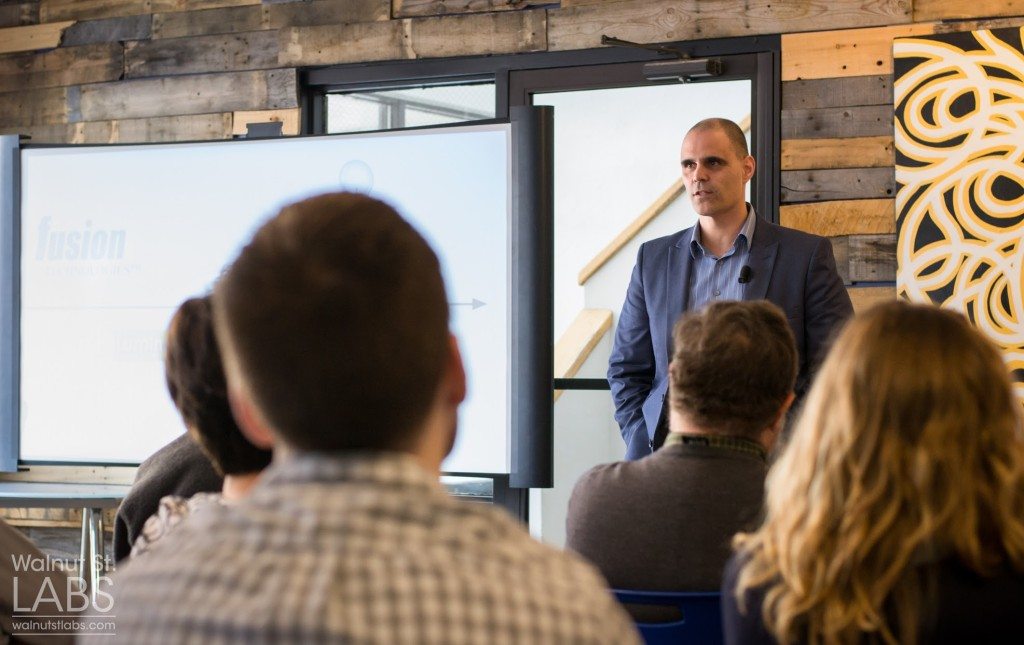 Lessons Learned
On partners:
“In the past, we hired partners more interested in getting cash than growing the business. Today, I would never partner with someone who needs to make a significant amount of money right now. That pressure forces you to make different decisions.”

On diversity of ideas:
At Wharton, Paul learned the power of diversity. “At Wharton, I couldn’t believe who was in class with me. It’s the engineer mindset–how could these non-engineer people be smart enough to be in this class? But I learned those people are thinking of things you never thought of.”

On getting involved:
“If you’re in the tech space today and not working with a nonprofit, you need to get involved.”