“We started Walnut St. Labs technically, about this time last year. I signed the lease and figured I would find a way to make it work. It was in large measure through a degree of instinct, and definitely not the lean canvas because there was nothing really concrete I could point to, no business model, etc.”
— Chris Dima, Founder of Walnut St. Labs 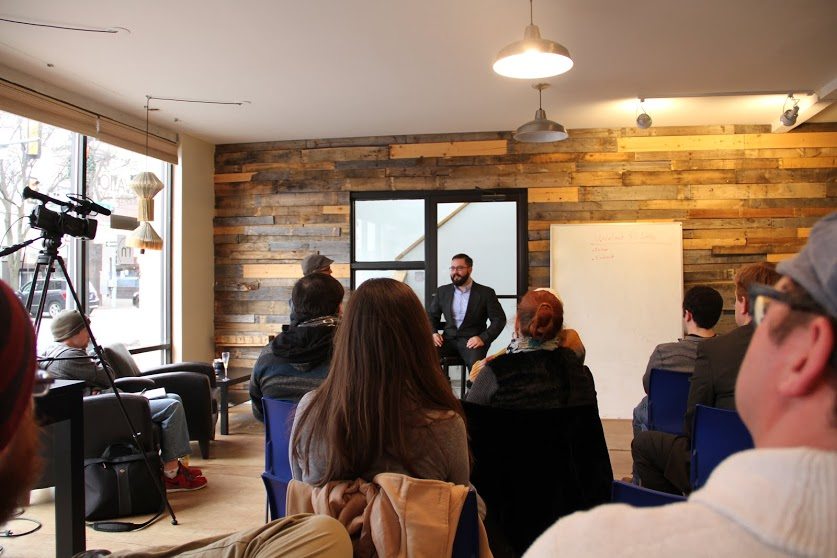 “Since the live events started, we seen more traction than I ever expected. I was blown away! When people talk about Walnut St. Labs they say we’re heavy on events, and I’m glad to be a part of that!”
— Sean Deminski, Live Stream Operations at WSL SUMU

“As far as projections for 2015, I would that if we grew steadily that would be pretty cool, but my feeling is that our growth over the next year will be exponential!”
— Sean Deminski, Live Stream Operations at WSL SUMU 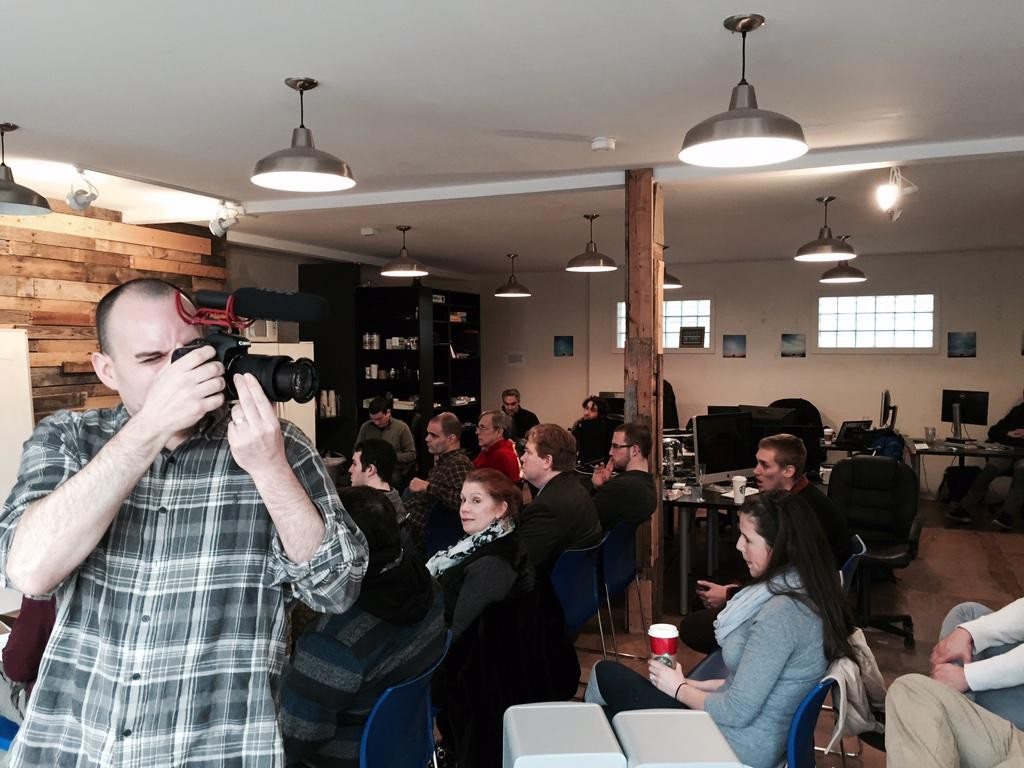 “I found that programming as a skill really began to take off when I situated myself with other programmers, in an inspiring environment. By surrounding myself with other talented people I got to see how businesses really operated, from business development to networking to technical development, and that turned into a life changing experience.”
— Henry Ventura, Head of Technical Operations at WSL 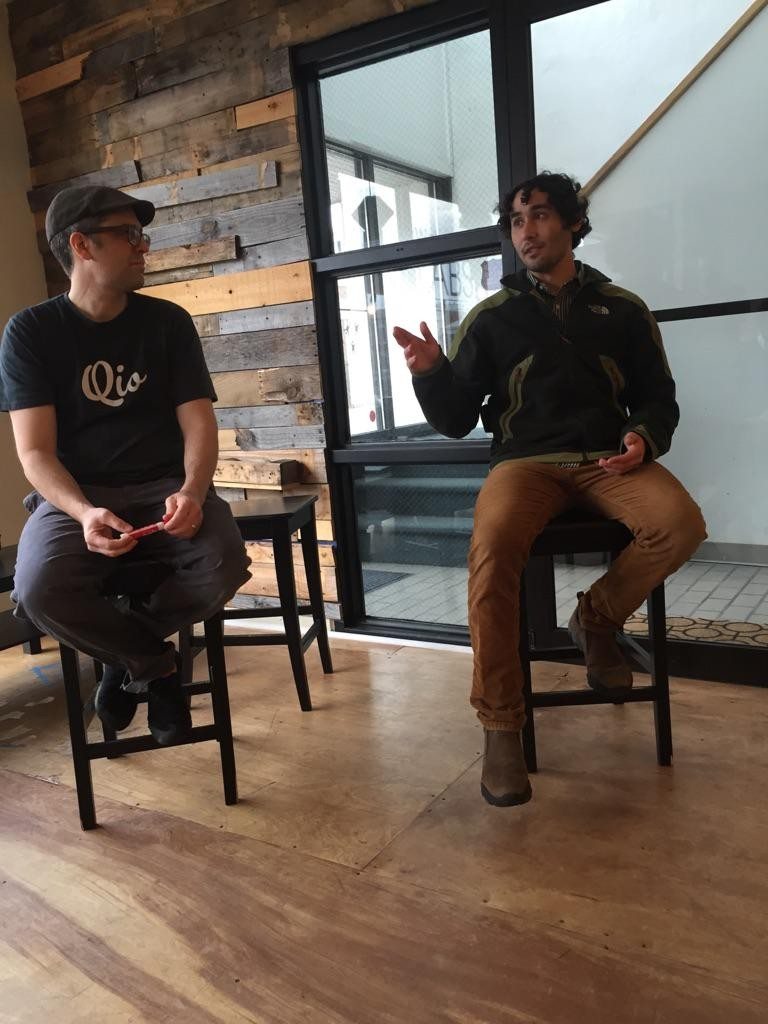 “I put a sign on the window, scheduled an open house for the Lab. I didn’t know if anyone would come, but Kevin came, and he’s since been a huge help.”
— Chris Dima, Founder of WSL 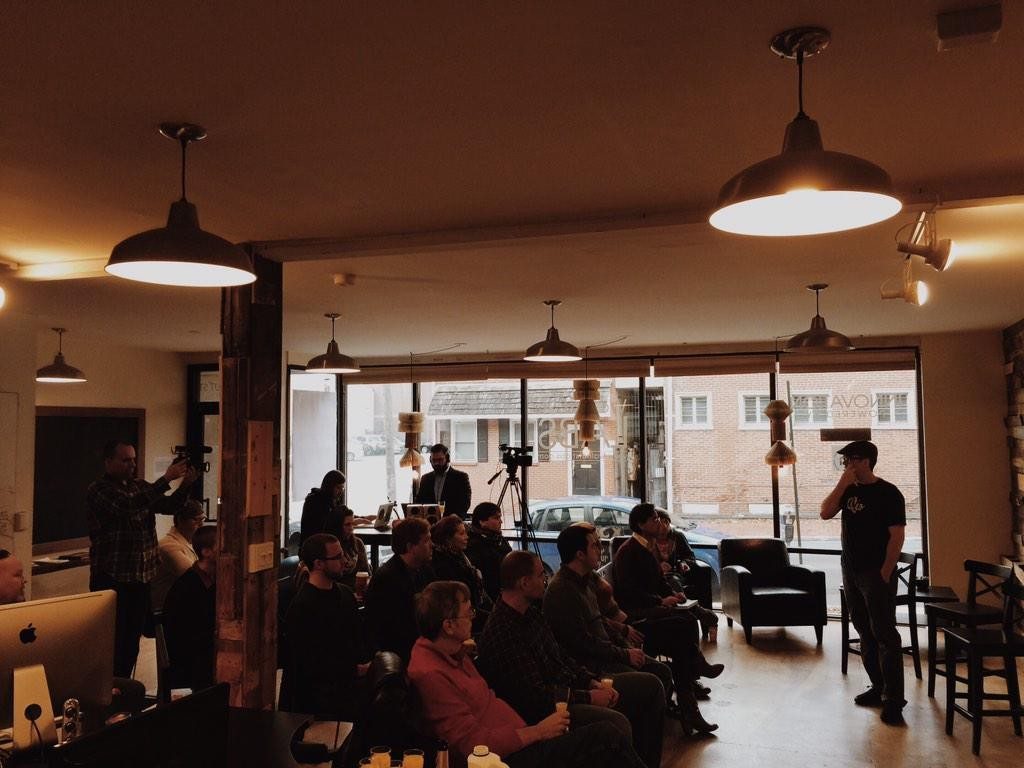 “I was running these massive campaigns with millions of monthly visitors, but it wasn’t very fulfilling. In the spirit of continuing to do new things, this (Walnut St. Labs) seemed like the logical next step for me. Becoming more involved locally has been incredibly fulfilling. I am so glad I did it!”
— Kevin Fleming, Managing Partner at WSL 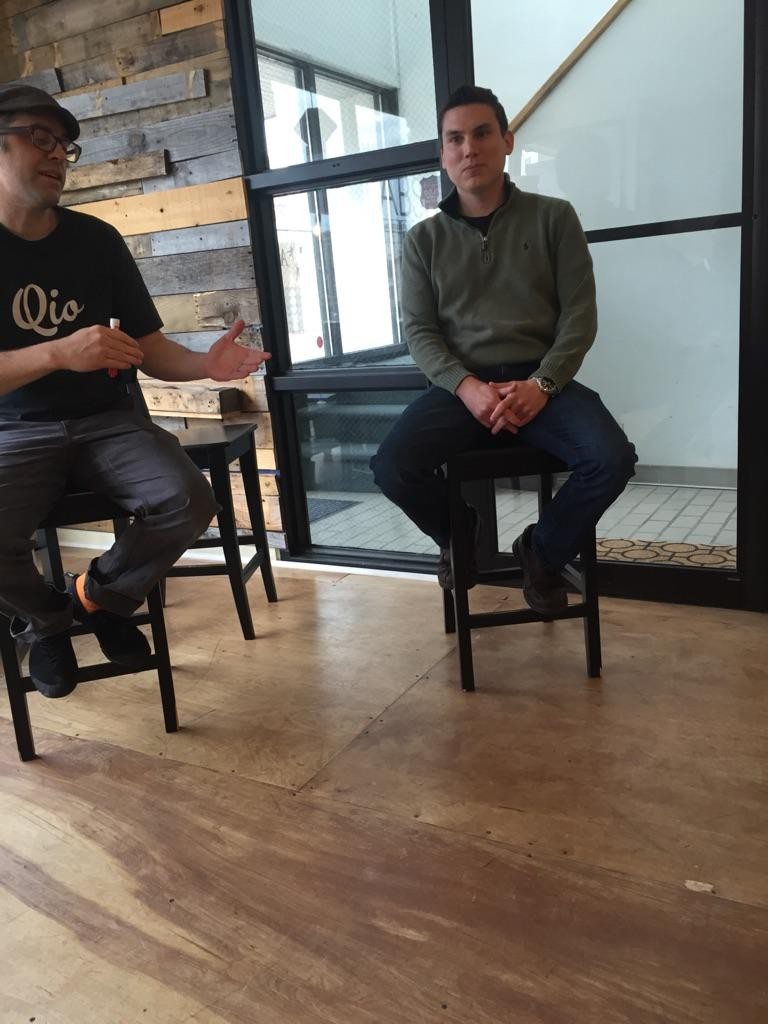 “I think its really tough to change or create culture. It’s tough to change peoples’ habits and get people to do things or think differently, and the only way to accomplish that is to stay consistent, until what you’re doing becomes the norm and the old way becomes passe!”
— Kevin Fleming, Managing Partner at WSL 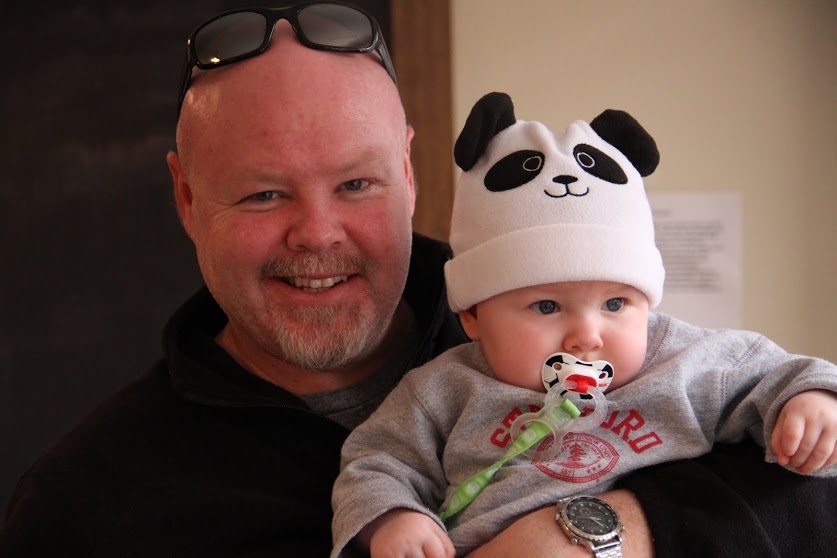 “When I think about our progress here; I’d like to think that if we stopped hosting Startup Meetups this week that a lot of people would feel like something was missing in this area. For me, that’s how I know that we’re making real progress!”
— Kevin Fleming, Managing Partner at WSL 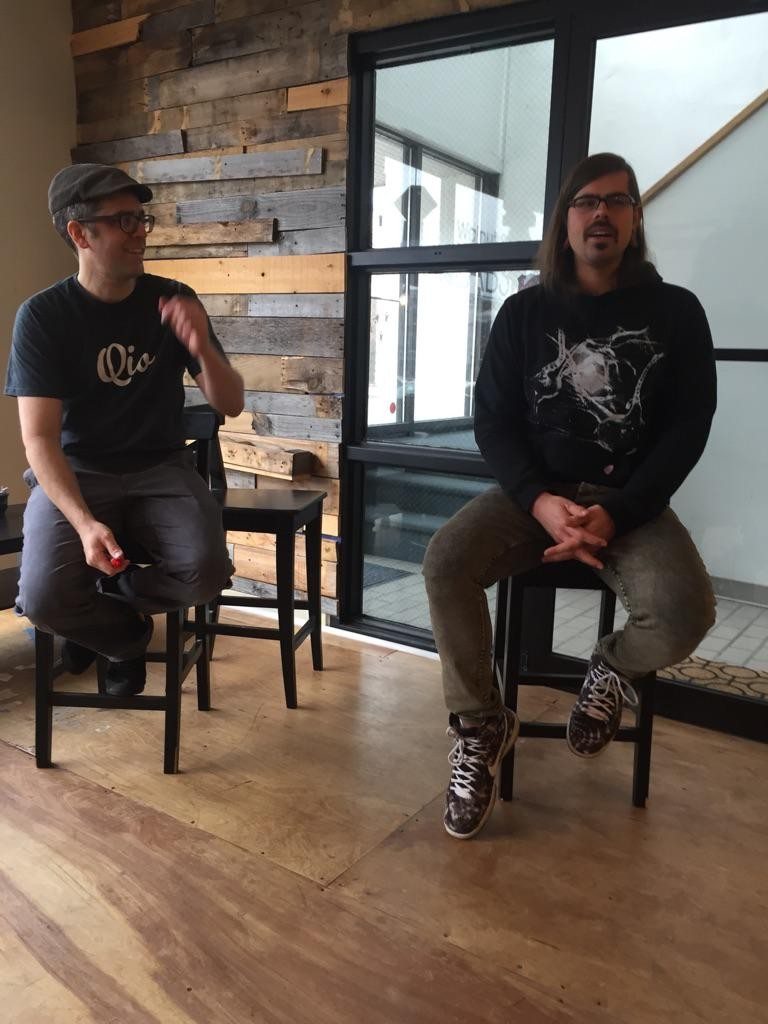 “At first, and from the outside, I thought Walnut St Labs was a coffee shop!”
— Ben Bock, Community Evangelist at WSL

“I think its very common for organizations and people, human beings, to have the misconception that social media does more for their business than it actually does. Not placing too much emotional stock in it is huge. The truth is, anyone can like a page or share an event, but it takes actual energy, physical energy, to come in and contribute to these events.  In return, taking my time to go into Philly and hand out my card when no one knew who we were, was to me, the most meaningful part of the process in building our community.”
— Ben Bock, Community Evangelist at WSL 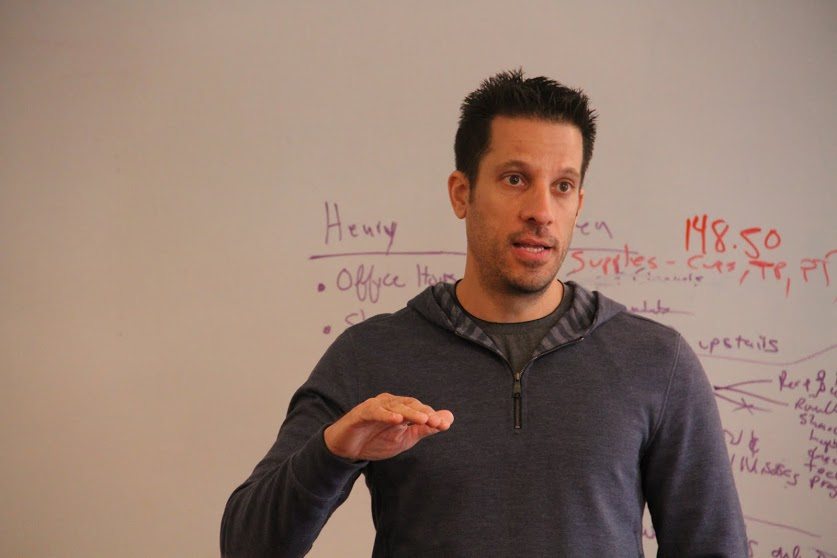 “The first Night Owls we had was about three of four people, and it kept growing from there. Same thing with the Startup Meetups. I love that you guys are putting out the content, and I agree that WSL is destined to see some major exponential growth!”
–Mark Rybarczyk, Cofounder of Vuier (Sponsor of #IndieFilmNite) 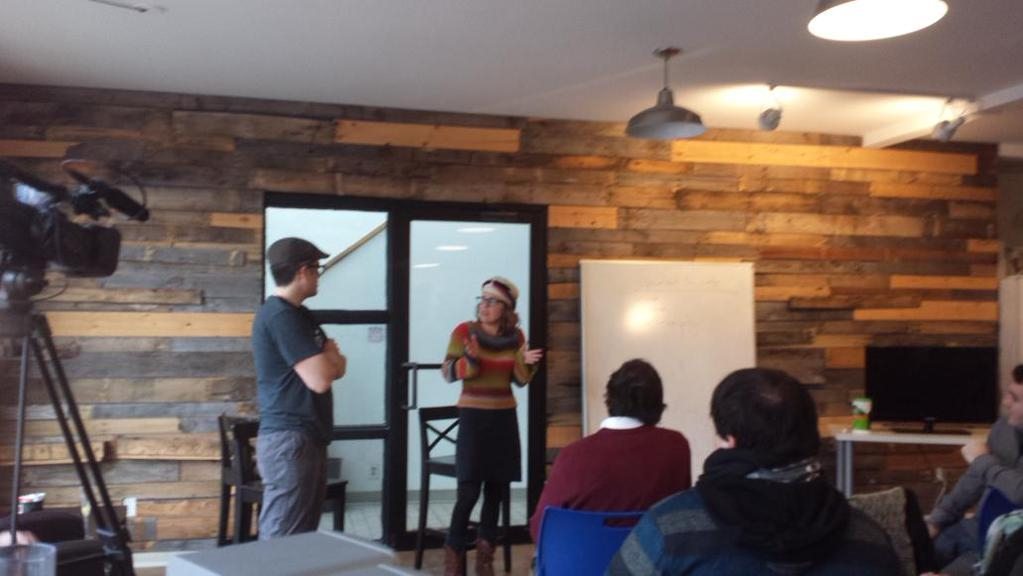 “When you have the right idea, things fall into place! You still have to work hard for it, but it’s crucial to recognize serendipity. I just love hanging out with all the fearless, shameless and incredibly bright people here! Walnut St Labs it magical to me.”
–Jesse Peirsol, Special Events Coordinator at WSL 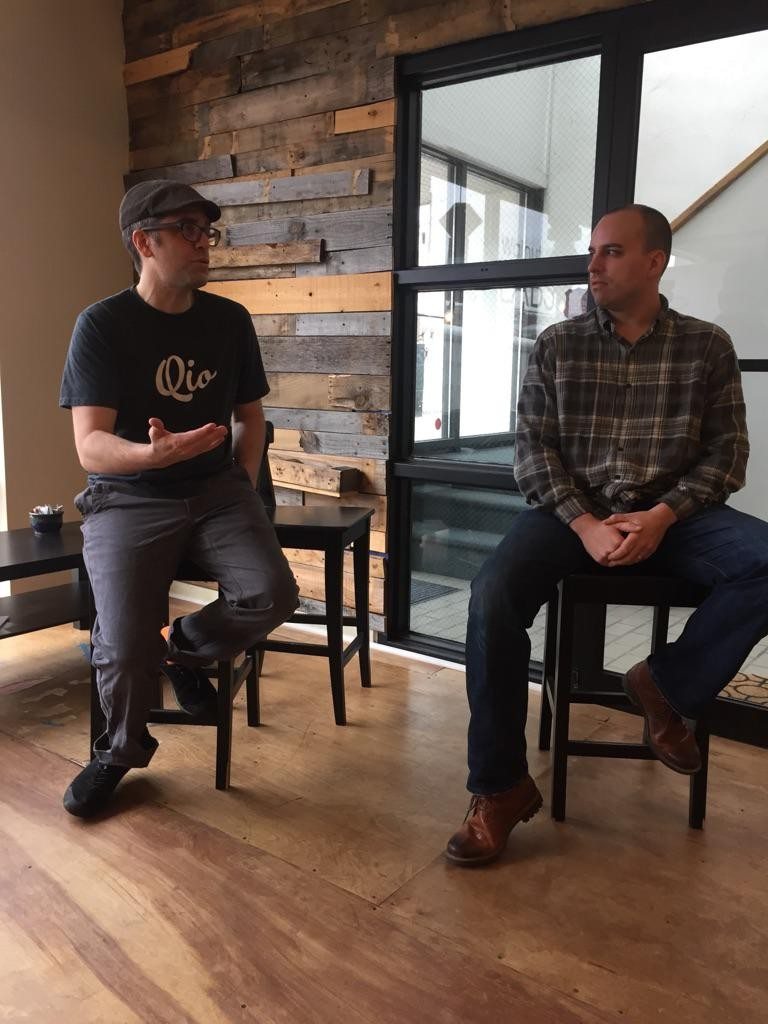 “Video production of the Startup Meetups was the exact continuing education I was looking for! It was brand new. So, I jumped in and did it!”
— Mike Luttermoser, Head of Video Production at WSL 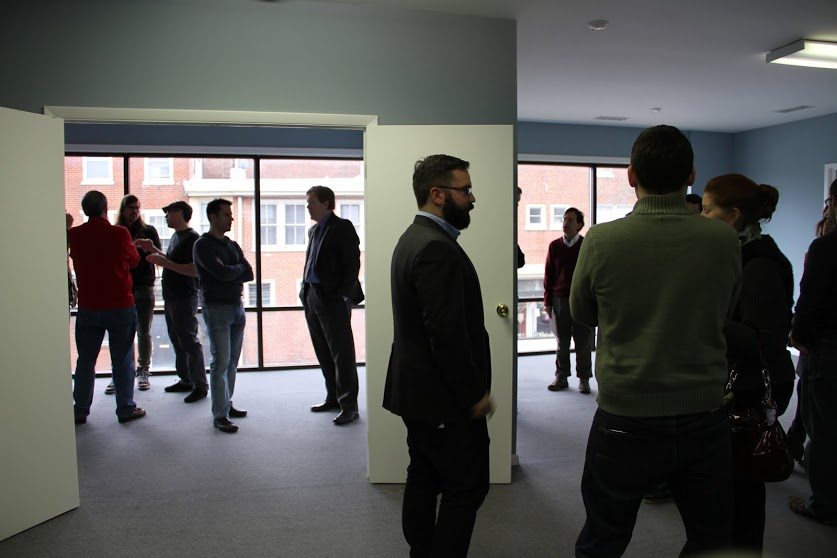 “For 2015, I just want to keep on rocking and keep on growing like the Lab has been growing!”
— Mike Luttermoser, Head of Video Production at WSL 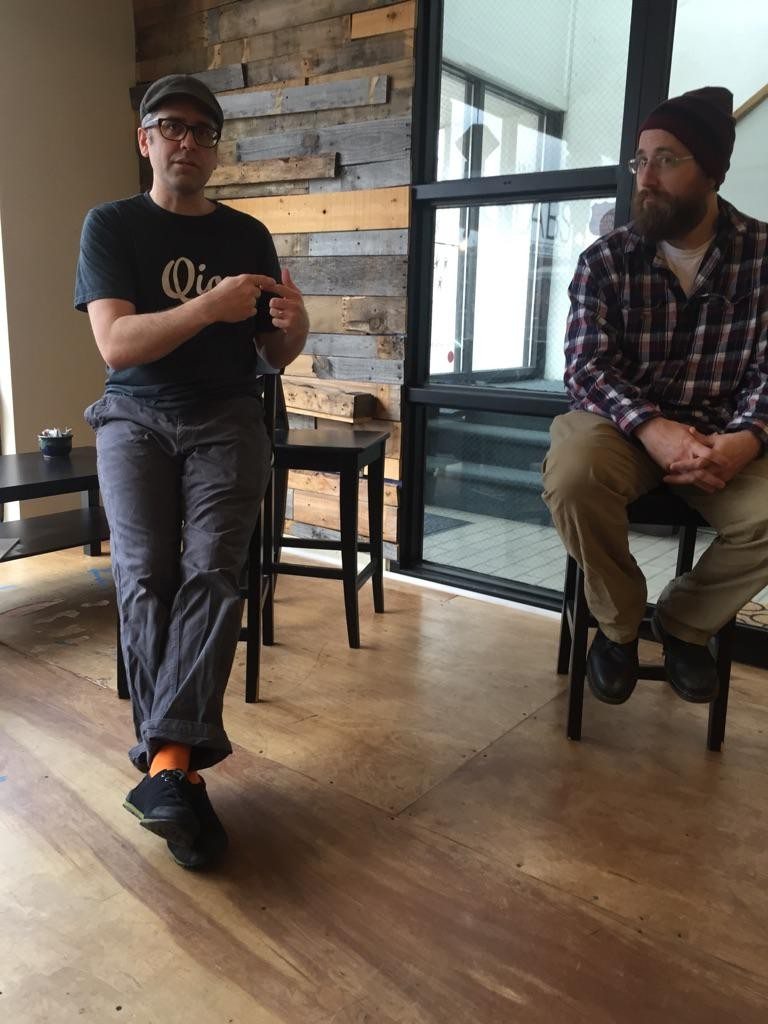 “Through my work with MongoSluice in the incubator it’s been very rewarding to get feedback from clients on what to do next with my product. Talking with clients has allowed me add tangible features.”
— Brad Miller, Founder of MongoSluice (WSL Incubated Product) 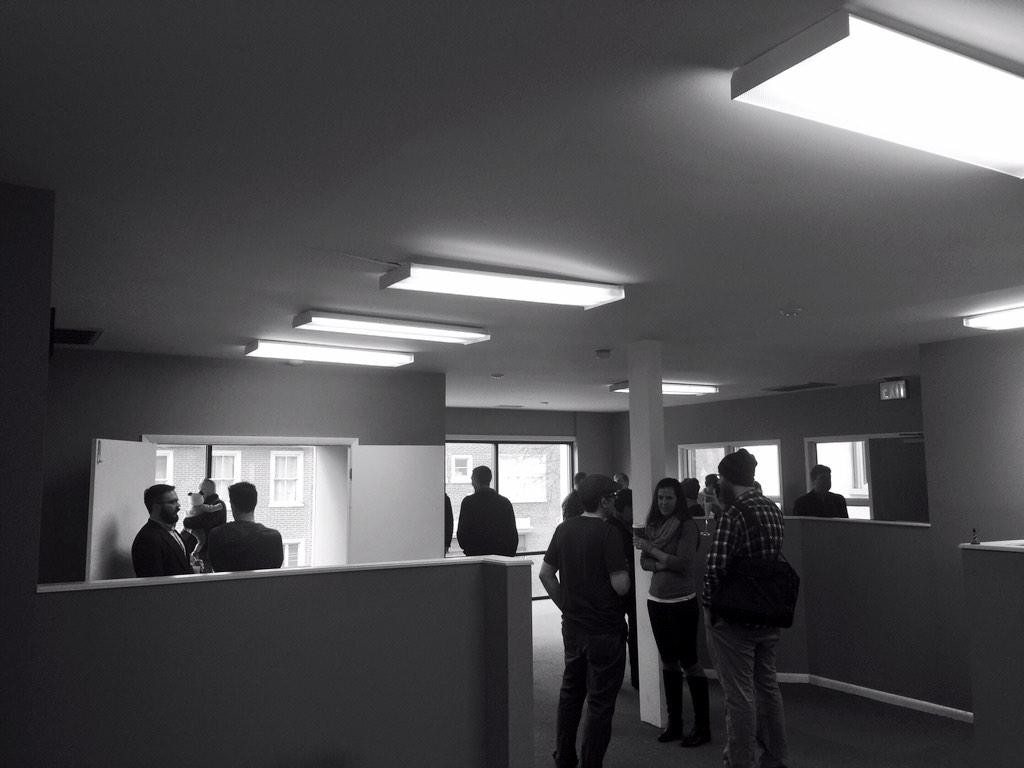 “The incubator model was really built around the experience we’ve had with Brad. There’s a lot of innovation in the US that might end up as a thesis, but why not let that thing live in the real world?!”
— Chris Dima, Founder of Walnut St. Labs 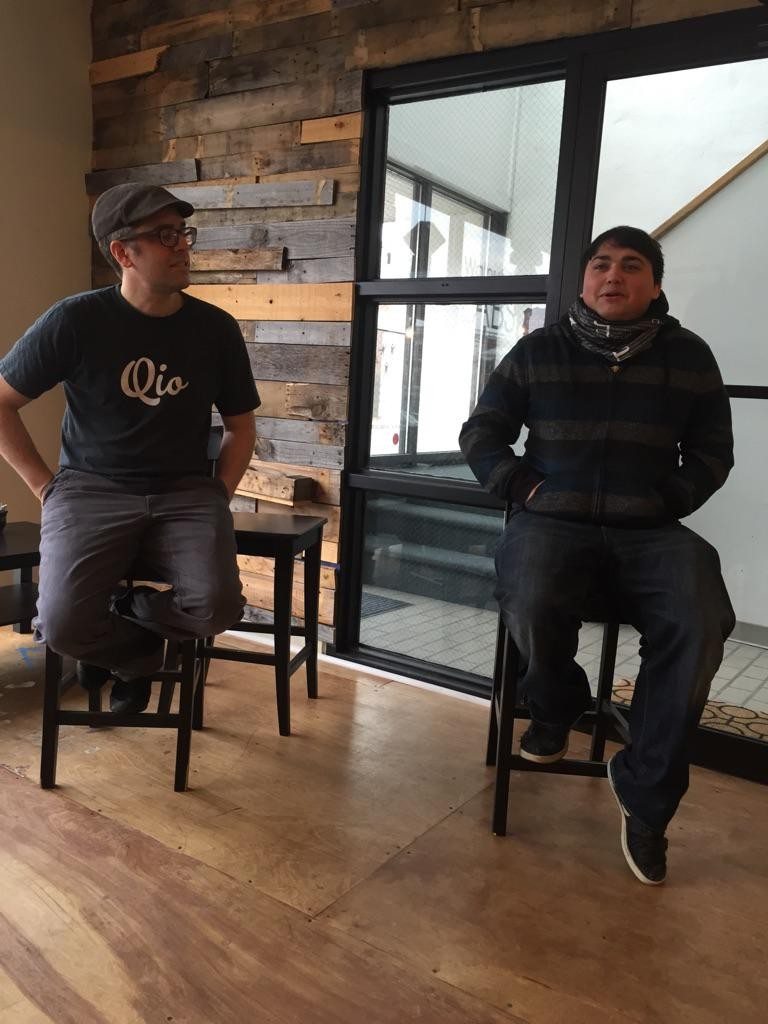 “I was job hunting and I walked into Walnut St. Labs with a stack of resumes, handed it in, and it worked! I got hired.”
— Wilhem Barnes, Intern Developer at WSL 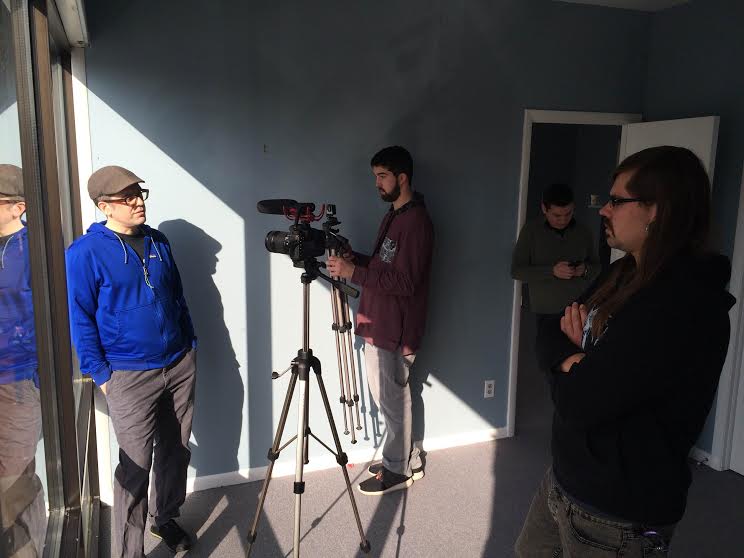 We’ve had a jammed packed year in 2014, and we’d like to thank you, our community, for the love that you’ve shared with us!

Big things are coming in 2015, and we’re extremely excited, grateful and humbled to see what happens next!