Frank Coates on the Transformative Power of Failure

“When people ask my kids what their Dad does, they tell them, ‘My Dad’s the biggest failure in the world.'”

Frank shares his story, noting how “in every one of my public failures, something good came out of it.”

“In 1983, I almost flunked out of the electrical engineering program.” His academic near-failure led to success, though, when he eventually earned a computer science degree from Siena College and headed to the Army for 3 years, where he moved up the ranks to first lieutenant. 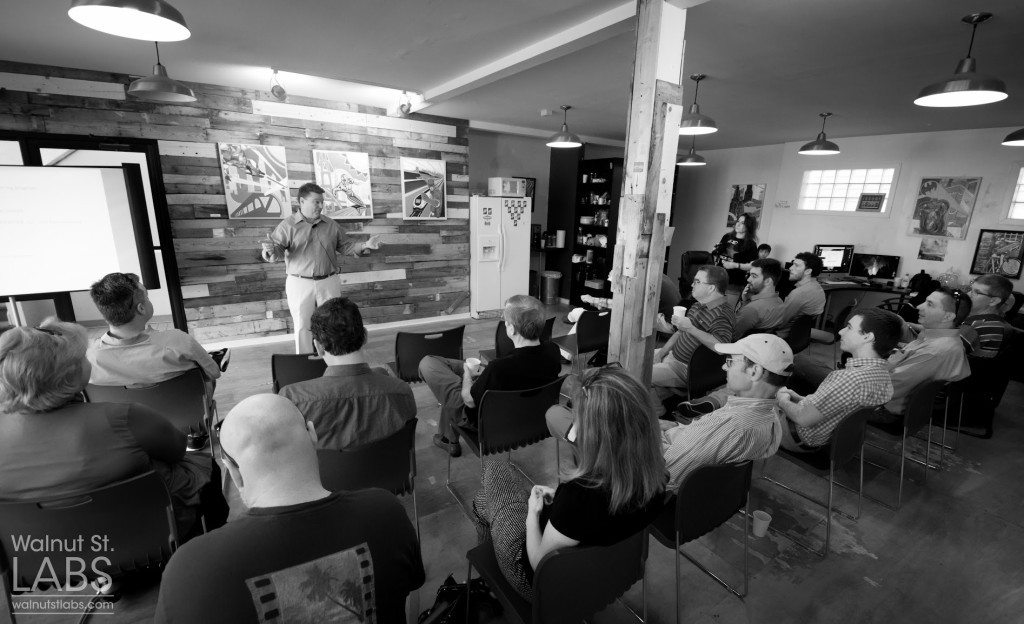 On Getting Fired. 3 Times. From the Same Guy

“Dick Strong (of Strong Mutual Funds) had been after me for years to come do for him what I did for Dreyfus. Strong had started one of the biggest mutual fund companies in the country. He told me he didn’t want a ‘yes man.’ Well, the first time I told him what he didn’t want to hear he didn’t like it. That was the first time he fired me.”

Frank transferred into Strong’s brokerage business. “One day, I fired everyone in the office for going out to lunch and leaving the office open. I thought I was going to ride into Dick’s office on a chariot, but when I got there, it was just the opposite.” And Frank was out again.

“I learned a ton from being fired. I love the guy and he taught me a million things that I took to my companies.” 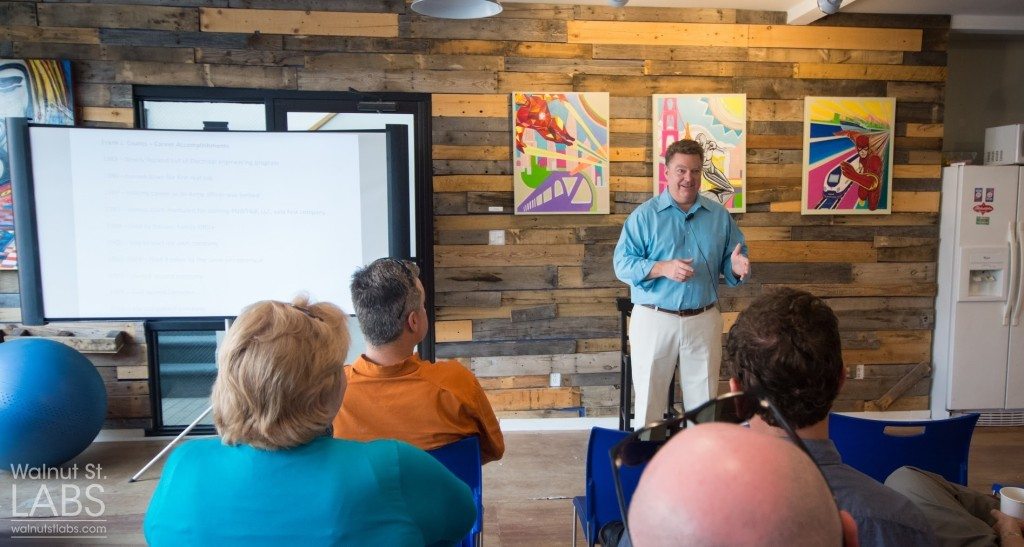 Wheelhouse’s angle is small—not large—data. “We call ourselves ‘the king of analytics,’ but most of the time I feel like the dunce of analytics. I show up at a presentation and say ‘I’m here to talk about little data.’ It’s all about finding small pockets of need in these big financial organizations that other IT companies find underworthy of their investment. A small company like ours can do that.”

Frank says he’s happy to play in the little part of the market, what he calls “the day-to-day analytics.” “In financial services, broadly, generic capabilities won’t win the day,” he shares. “We’re killing it against global companies, because we walk in and know what you should be doing. We know where your messes are. We know when not to use the data.”

“Our approach is to get the data to them, let them learn, and then go back and talk to them. It’s a 6-month process. Within 6 months we might have 100 dashboards for them, and we ask how it’s working. They might say, ‘Well, we’re still not making any good decisions.’ Now they are ready. Now we can go back to the key questions.” 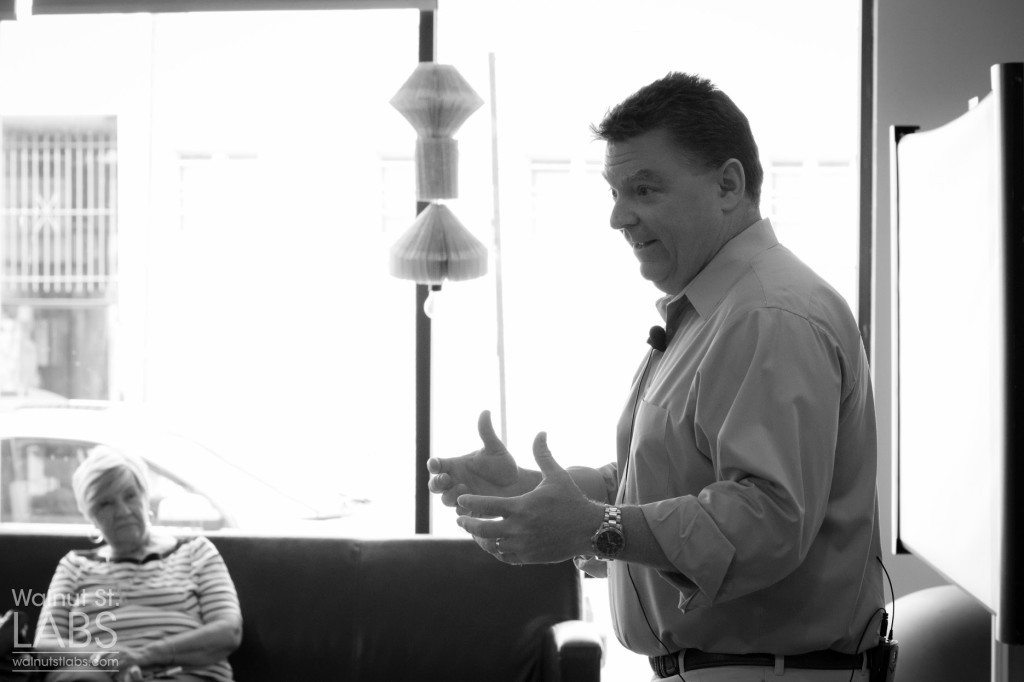 “The first thing is that I’m a loyalty guy. My second hire was a guy whom I worked with at another company. Your partners should be loyal to you and loyal to the mission.”

Frank also believes in the power of transparency to attract the right people. “Be as transparent as you can up front. I’m not that good at accounting, or paying attention to finances, and you need to know that about me. If someone knows that about you and still wants to join you, then you have the right person.” 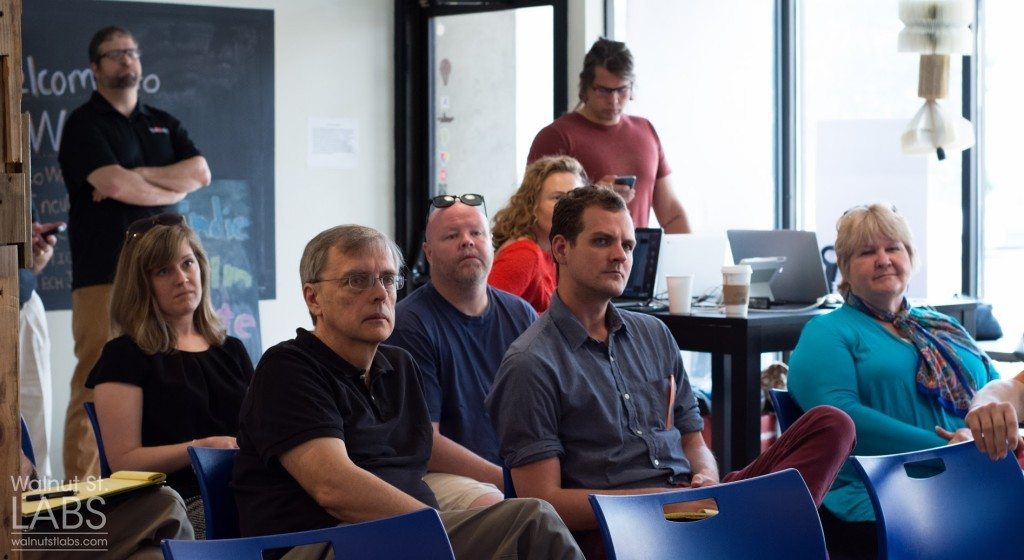 “Right now we’re looking for partners. We don’t want to sell right now, even though we’ve had offers.”