“I’ve made things that touch your life but you don’t know who I am.” It takes awhile to comprehend the magnitude of inventor Robert Morris’ journey. After telling us how he invented multimedia, he’s now moved onto the web browser. And the list of inventions doesn’t stop there. The title of his presentation, “How I Changed the World and Kept my Privacy,” contains a certain irony. While it suggests intentional ownership of that privacy, the situation is actually the result, to a large extent, of others taking his ideas. 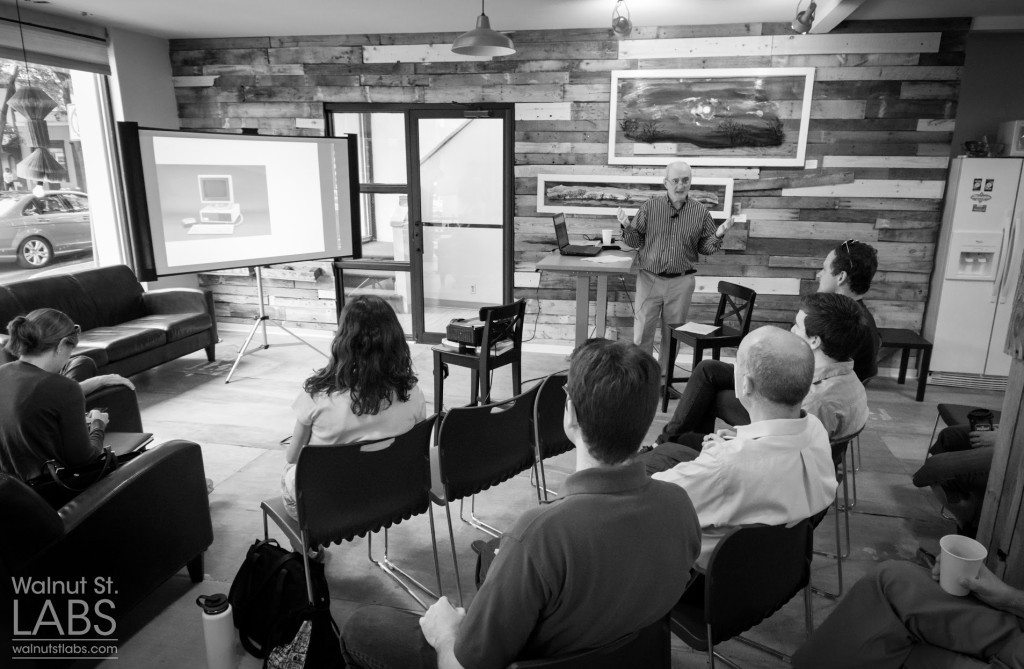 Multimedia Robert’s first big invention was a linear video program called V_GRAPH that allowed for video sharing between computers. It was the early 1980s, and “People were used to computers connecting to each other using text, not video,” says Robert. He took the prototype to a friend, setting up the TV monitor that displayed video housed on a computer, and stood back so his friend could see it. “He didn’t get it. He was convinced there was a VCR attached to the TV. He couldn’t comprehend what he was seeing.” Robert then showed it to an investor, telling him, “You’re going to have multimedia on every desktop in 5 years. He told me I was crazy. But that was the same person who turned down Steve Jobs so I don’t feel so bad.” Robert and his partner struck a deal for V_GRAPH to be bundled as a part of a software package for creatives from a company called Tempra Media. But through a series of missteps, Robert lost out on the financial windfall from his invention when the company became the subject of several patent disputes in the late 1990s. 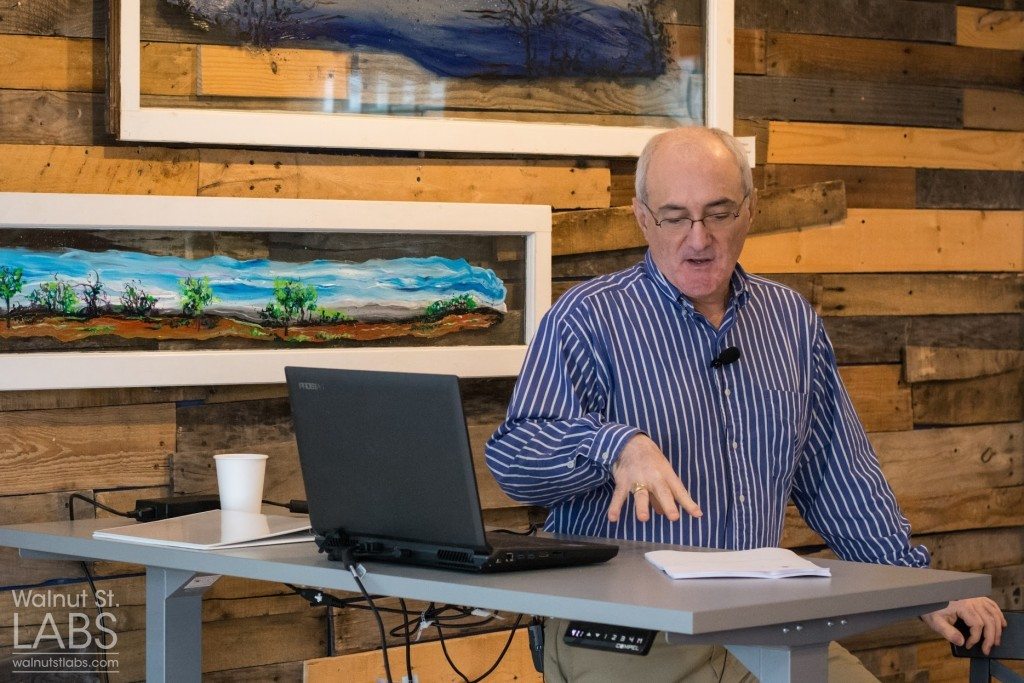 The Web His next project was an object-oriented platform called Ozone. “It allowed multimedia components to be displayed in one view. It could run over the web.” Most significantly, the package included a web browser. Robert and his partner took it to Microsoft. “It was responsible for them getting the AOL contract instead of Netscape.” But Robert and his partner, on their shoestring development budget, hadn’t navigated the patent and copyright implications. Once again, they lost out on the big time to a company with far greater resources. A similar fate befell an early calendar product they designed. 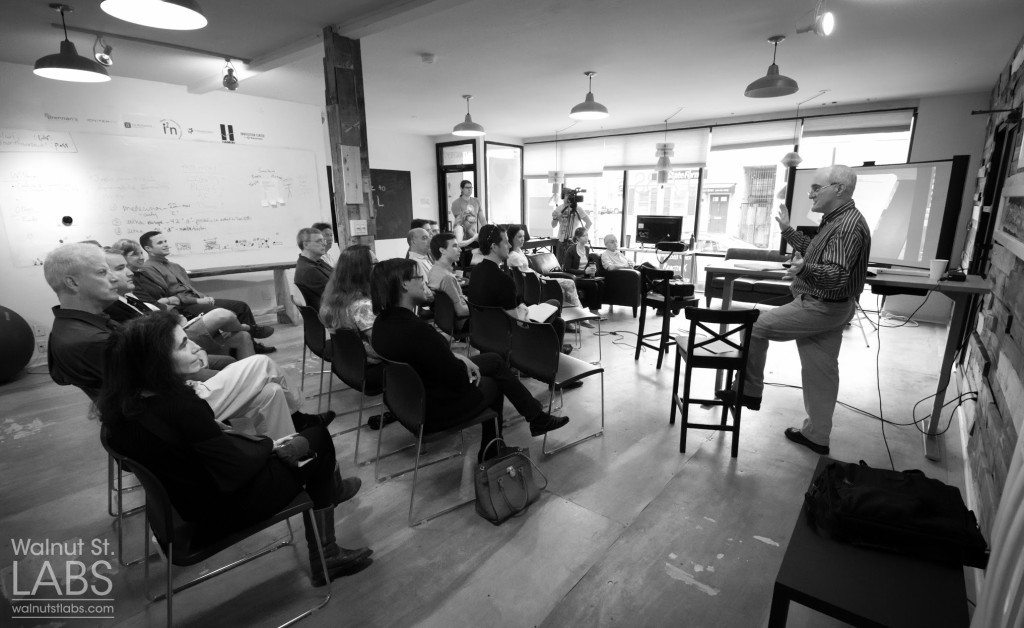 On Doing Other Things Frustrated, Robert changed gears and wrote a book (working title: Inside the Revolution: The Story of Robert Morris). It’s about Robert’s namesake, who in addition to signing the Declaration of Independence, the Articles of Confederation, and the United States Constitution, also served as Superintendent of Finance from 1781 to 1784. 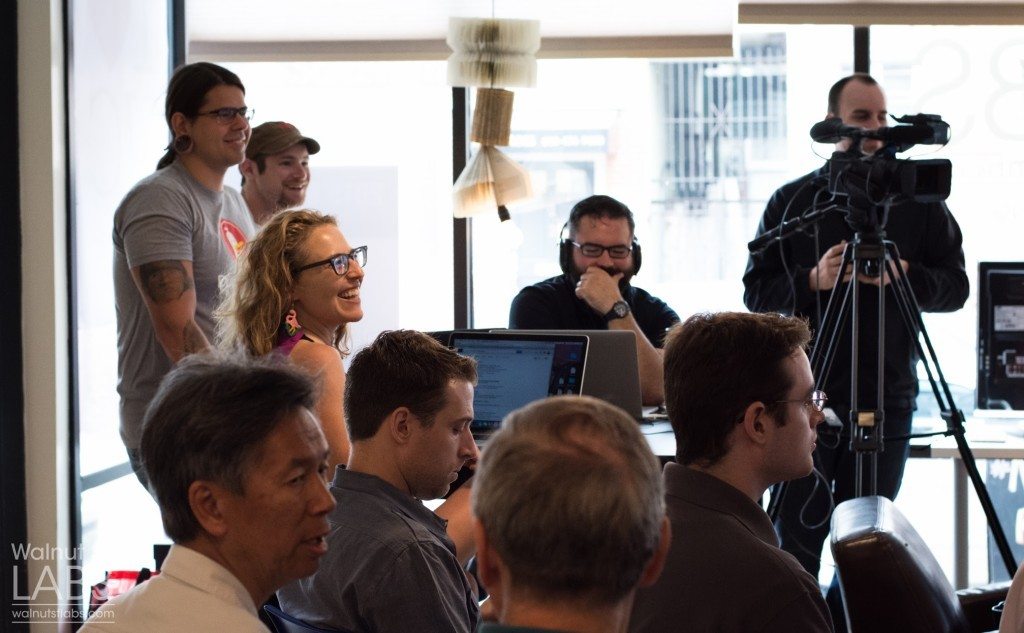 On the Future, and “Working for the Man” Robert considers himself unsuited to be an employee. “I have to put my heart and soul into things. I’m too weird to get a job. I’m just a basic guy who comes up with something he thinks is a good idea.” His next big idea? Robots. “Not a creepy plastic person or a squeezy cat, though. It will be simple and useful like everything else I’ve made.” Stay tuned.