If you’ve ever marveled at the way food slides out of your frying pan, you can thank John Bacino. The same goes for Glide dental floss, with its talent for slipping effortlessly between your tightly spaced teeth. He’s even the man behind the sinfully smooth feel of those Elixir strings on your guitar. And anyone who raced a mountain bike in the late 1990s remembers the maintenance-free magic of RideOn shift and brake cables.

“Knowing a need and filling it was an early lesson I learned,” says John. That lesson led to a long and illustrious career at W.L. Gore, and spurred him to launch a company in his retirement. 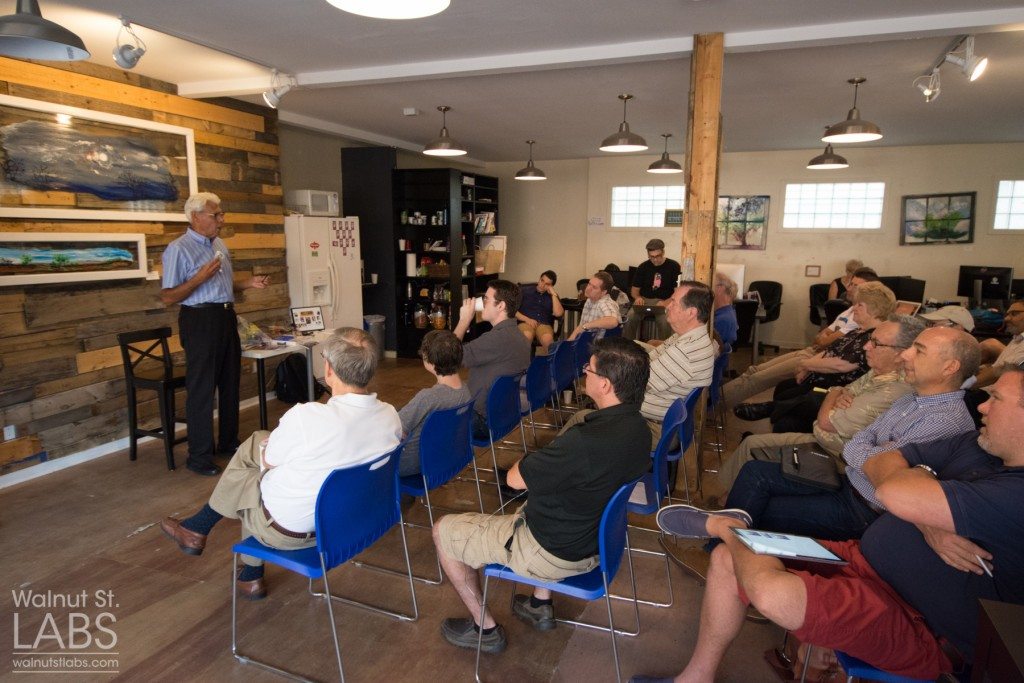 It’s Not About Mushrooms
“I grew up in Avondale on a mushroom farm,” muses John. “I knew there was one thing I didn’t want to do, and that was mushroom farming.”

Instead, he focused on inventing. “I started making Teflon-type dispersions and spraying them on an industrial scale, taking the powder and turning it into a spray.” With his method, he was able to produce a thicker coating of Teflon, perfect for applications in the chemical, pharmaceutical, and semiconductor industries.

He sold several of his patented ideas to W.L. Gore in 1981 and joined the team, eventually moving into developing membrane material. “All of a sudden I became a person to go to in order to develop a new material.”

The first generation of the material was intended for computers, but John—and the Gore philosophy—didn’t stop there. 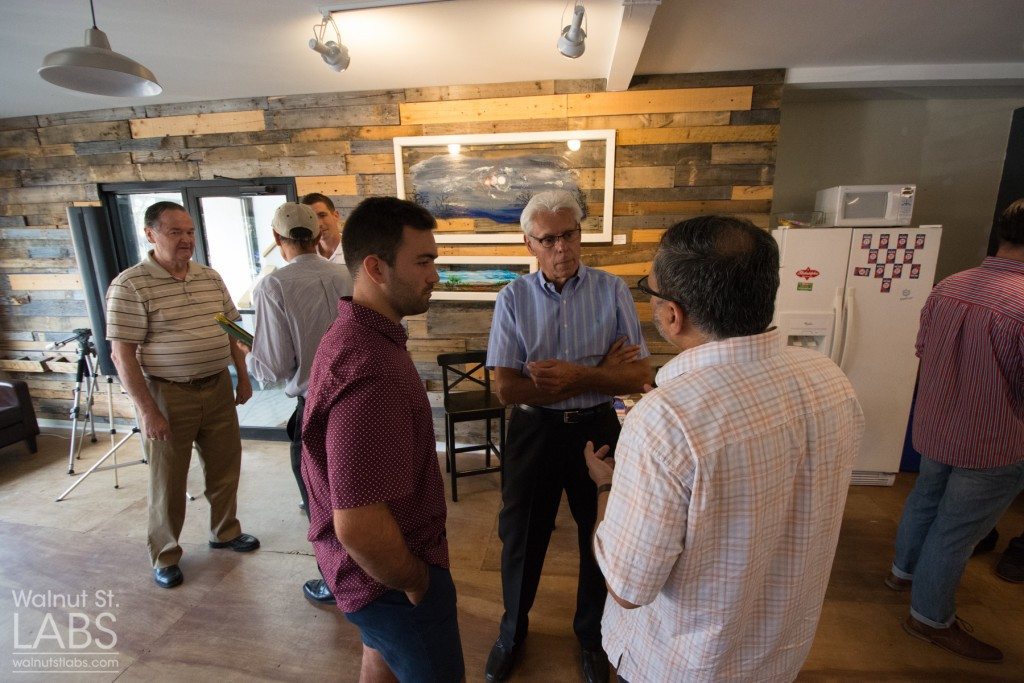 The Ingenuity Team
John and his team wrapped the thin, flexible material around bicycle cables, and RideOn cables were born. The sealed braking and shifting systems virtually eliminated the traditional maintenance cycle of cleaning and lubricating. Mountain bikers loved them, but so did other people. “Somebody at a company in Florida saw the cables and asked if we could make the material for puppet strings.”

John formed the Ingenuity Team at Gore to explore new uses of the products. The durable, dirt-resistant membrane found its way onto guitar strings and even into dental floss. 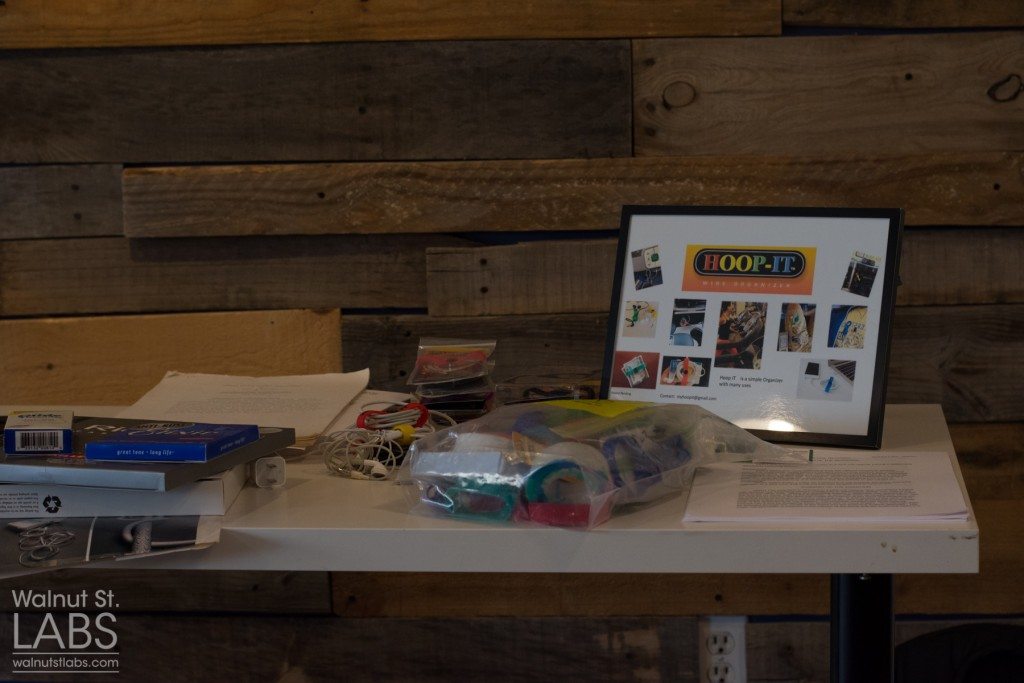 HOOP-IT
John retired from Gore last April, but he’d already been plotting a retirement filled with innovation. “I was at the gym working out. I noticed that everybody who came up beside me, the first thing they’d do was to untangle their ear buds. It was minutes of wasted time.”

The relentless inventor in him decided to take a shot at designing a solution, and HOOP-IT was born. Holding up a Ziploc bag filled with early prototypes, he describes the first version. “I glued 2 magnets to a cog belt. You could open it with one hand. Other versions on the market use Velcro or a snap and need 2 hands to open.”

Size matters. “I used silicon wrist bands, but I needed a smaller size. So I found children’s wristbands.

Durability matters, too. “Every time I glued magnets on they fell off.”

He finally got a version he was happy with, made a bunch, and took them to a fitness club in Hockessin to sell them. “I sold 50 in 2 hours at $8 a piece. Another guy came back and bought 14 to give to his kids and people at work.” John new he had a hot seller.

Even today, as he thinks about scaling up for mass production, he’s still tinkering with the design. “The inventor in me is never happy.”