Ben Franklin Technology Partners and The Importance of Funding

Last Thursday, Mark DeGrantpre travelled to West Chester to speak on behalf of Ben Franklin Technology Partners of South Eastern Pennsylvania. The topic of the briefing was commercialization and investment. As Mark spoke, there appeared to be a hunger in the room. The large crowd that had assembled sat tentatively and eager to devour any information Mark divulged about his company. 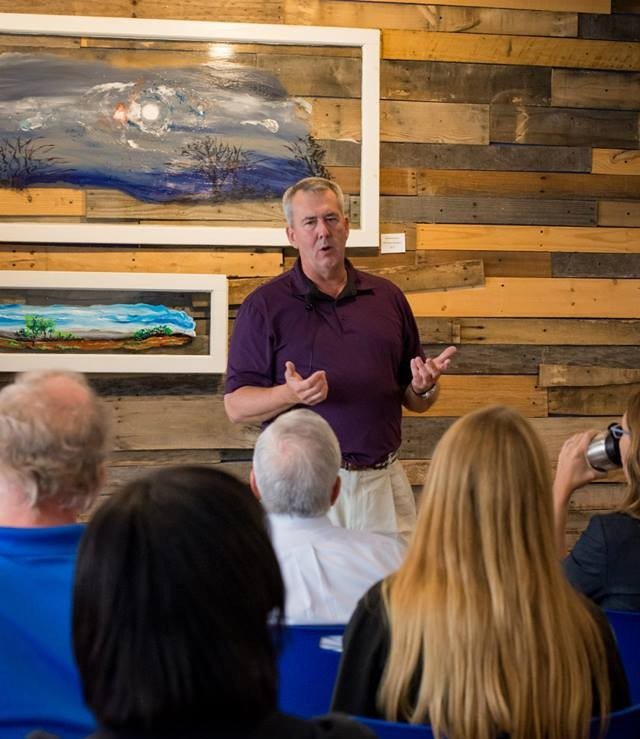 As their website states, “for over 30 years, Ben Franklin Technology Partners has been the leading seed stage capital provider for the region’s technology sectors, investing over $175 million in more than 1,750 regional technology companies, many of which have gone on to become industry leaders.” A partnership with Ben Franklin can make a huge difference for a new or established business. In the last three months Ben Franklin has invested in BioBots and ROAR, both of which had their founders speak at WSL as part of the “Startup Meetup” series.

“Are they doing something new in science, engineering , or technology, and would our money be used to help grow the top line? If those two things are yes, then you’re automatically a company that could be right for us,” Mark DeGrantpre stated when a member of the crowd asked what qualified a company. 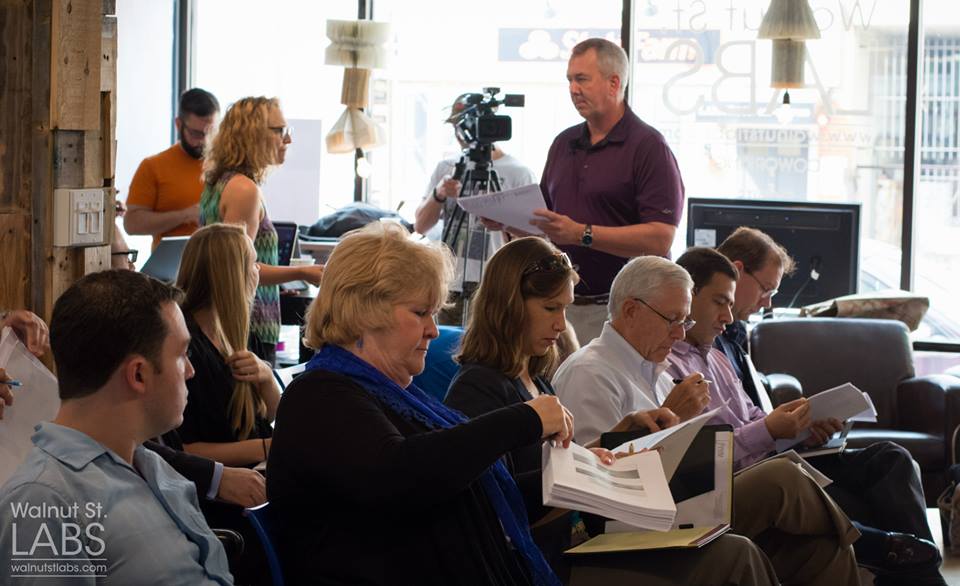 Even if an inventor or entrepreneur has a revolutionary idea that doesn’t ensure a fitting monetary reward; the most recent Startup Meetup speaker, Rob Morris, is a perfect example of such an entrepreneur. Rob developed the first multimedia program with his partner. The program was well received and even attracted the attention of Microsoft. However, Mark’s development team consisted of just two people, and because Mark lacked the capital to expand his team he was unable to create a working version of his program, thus destroying a possible connection to Microsoft. Rob’s story serves to highlight the importance of Ben Franklin’s investments and what a huge difference funding can make.

“If you come to us I hope that you understand the process, how to get through the process, and the time it takes.” Mark DeGrantpre said as he finished his presentation. Anyone interested in utilizing Ben Franklin as a source of investment should take a look at the slide presentation below to learn about the fine details of the program. You can also watch Mark’s full presentation here.