So, we did it! We planned, promoted and executed the first 5-week prototyping competition of its kind. Unlike traditional hackathons, #ProtoComp2015 was geared toward providing access to creative technical projects. We didn’t just build a design event for UI and UX designers, but for any aspiring designers, creative thinkers and people looking to expand the extent of their technical understanding.

In-line with pioneering new crowdsourcing opportunities, #ProtoComp2015 itself was very much a learning process. We’ve never done anything like this before, and we’re super grateful that so many different groups journeyed with us to learn, grow, collaborate and innovate with us!

The competition was launched in a fun and social atmosphere. STEALTH‘s potentially constraining technical jargon was boiled down to a conversational level as to broaden the span and scope of creative responses.

All the promotional work paid off, and the vast majorityof those who attended the launch party signed up to compete, leaving us with 18 teams! Needless to say, the turnout and signup far exceeded the schematics of our initial goals. We had so many people sign up that it became a somewhat cumbersome task to even judge all the teams in the end.

We embedded crash courses throughout the competition to serve as an aid from both technical and conceptual perspectives of design, and appointed advisors to further clarify any ambiguities that arose during the prototyping sessions.

Invision allowed our teams to utilize their amazingly simple and fun design tool. It makes the process of building a wireframe so easy that virtually anyone can do it. Invision’s participation was a vital component to the success of our event.

We chose to give each team a private judging session in order to lessen the amount of pressure that each team would feel by presenting to the entire group. The judging panel was comprised of two judges represented by Walnut St. Labs and three from Unisys.

DJ-Jam was able to meet and exceed all of the judging requirements set forth by the competition challenge. They delivered their demo clearly and accurately in the 5 minute limit with time remaining. DJ-Jam’s prototype demonstrated some very insightful and novel concepts relating to STEALTH’s technology, while maintaining a simple and intuitive prototype.

Every group put a lot of effort into their prototypes and produced some really awesome ideas and valuable concepts. Both Walnut St. Labs and Unisys were impressed by each and every participant and team!

You all should be extremely proud of your hard work and effort you’ve put in, and we look forward to doing something like this in the future. 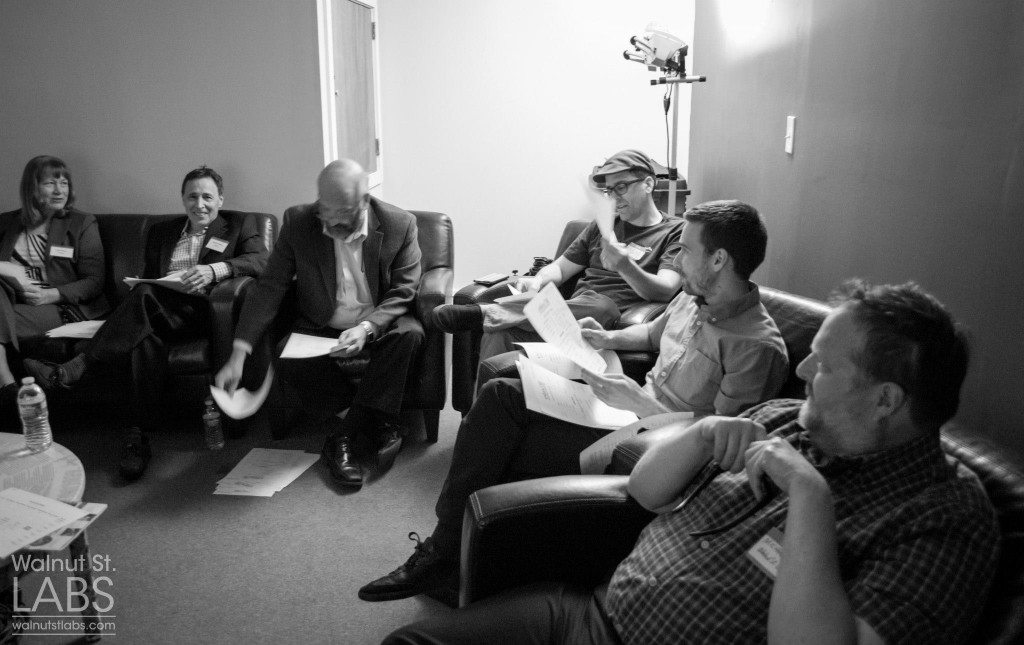 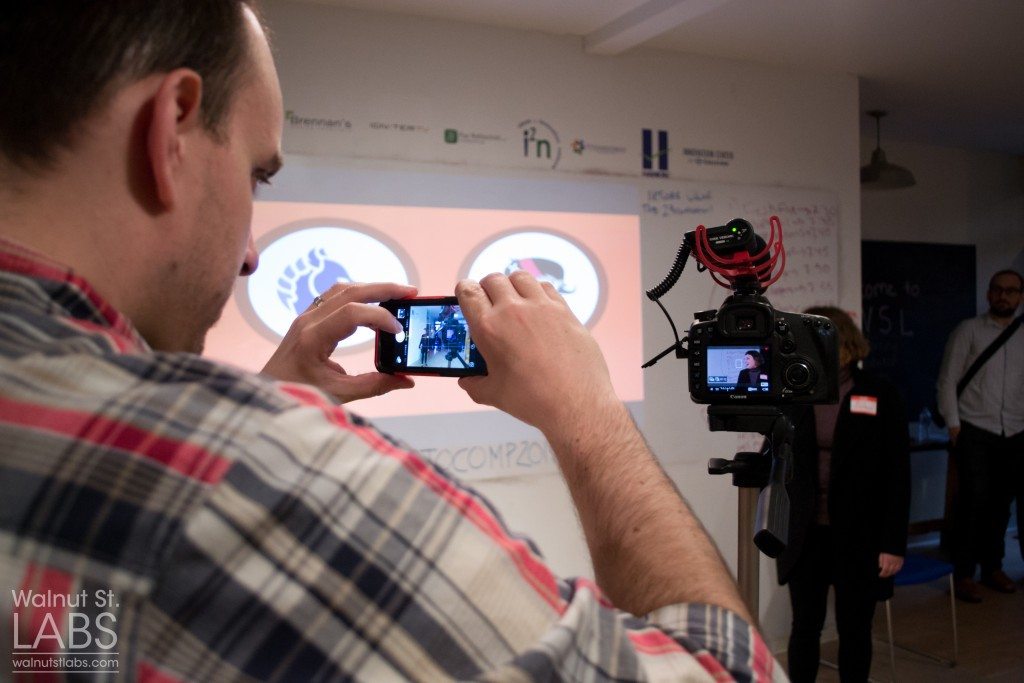 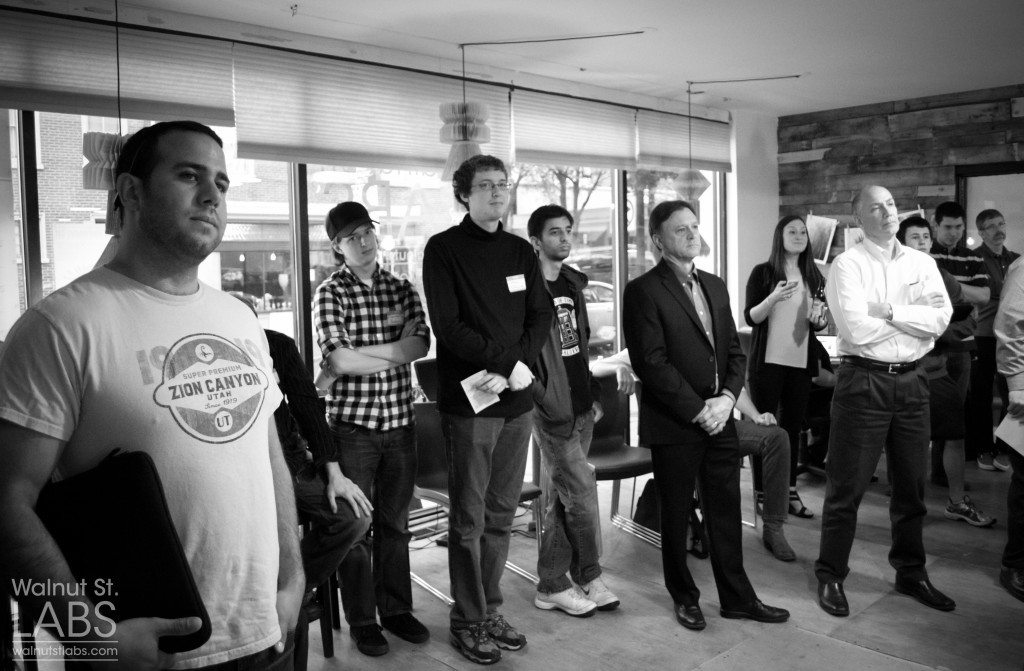 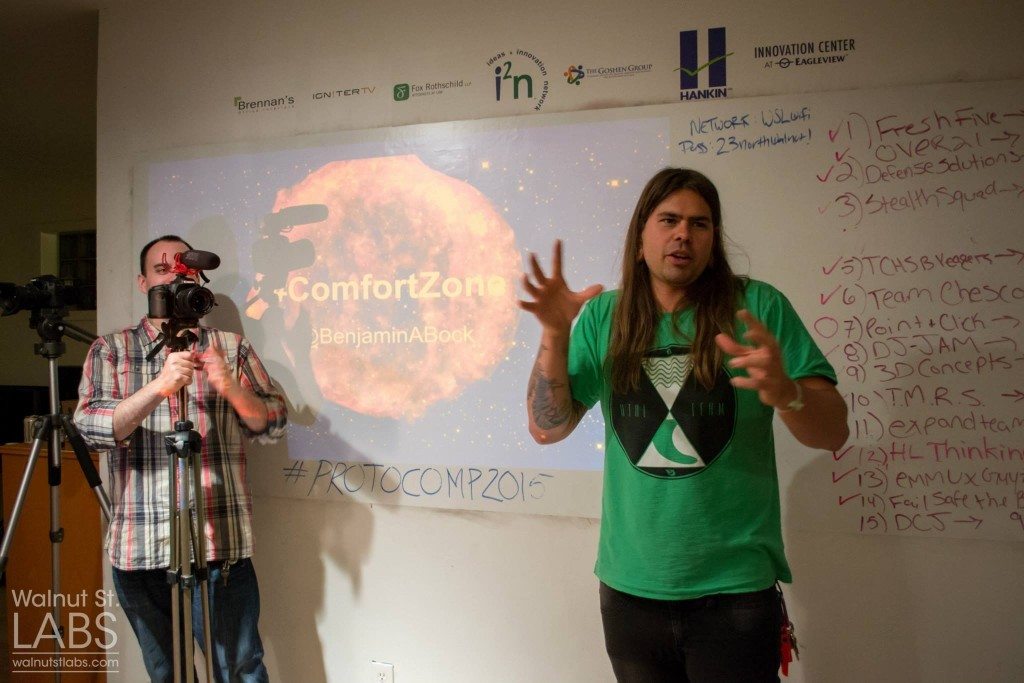 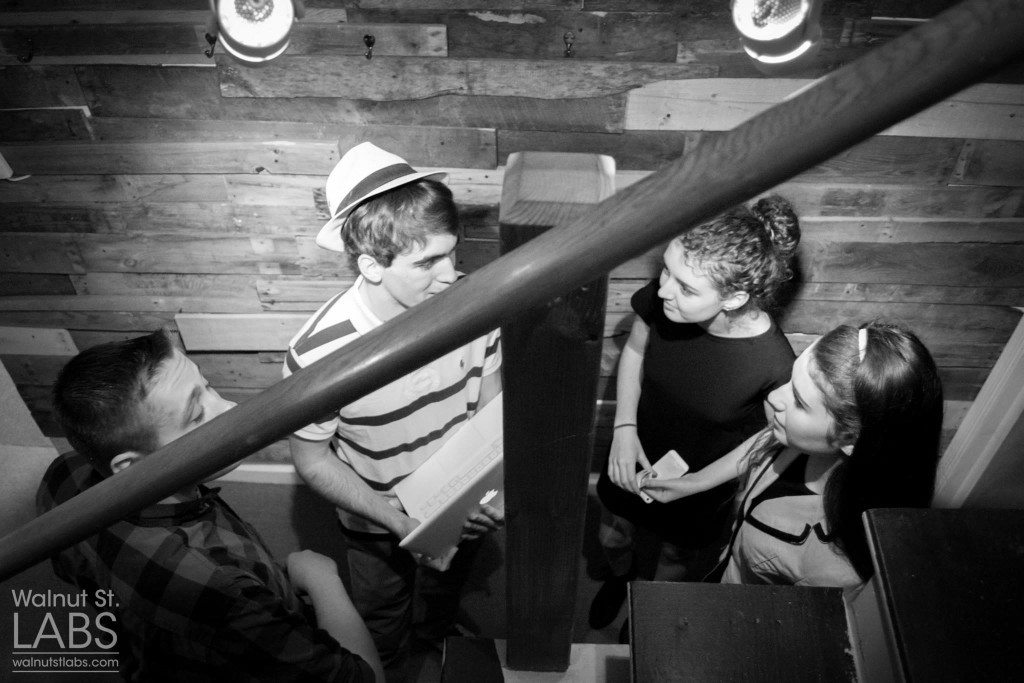 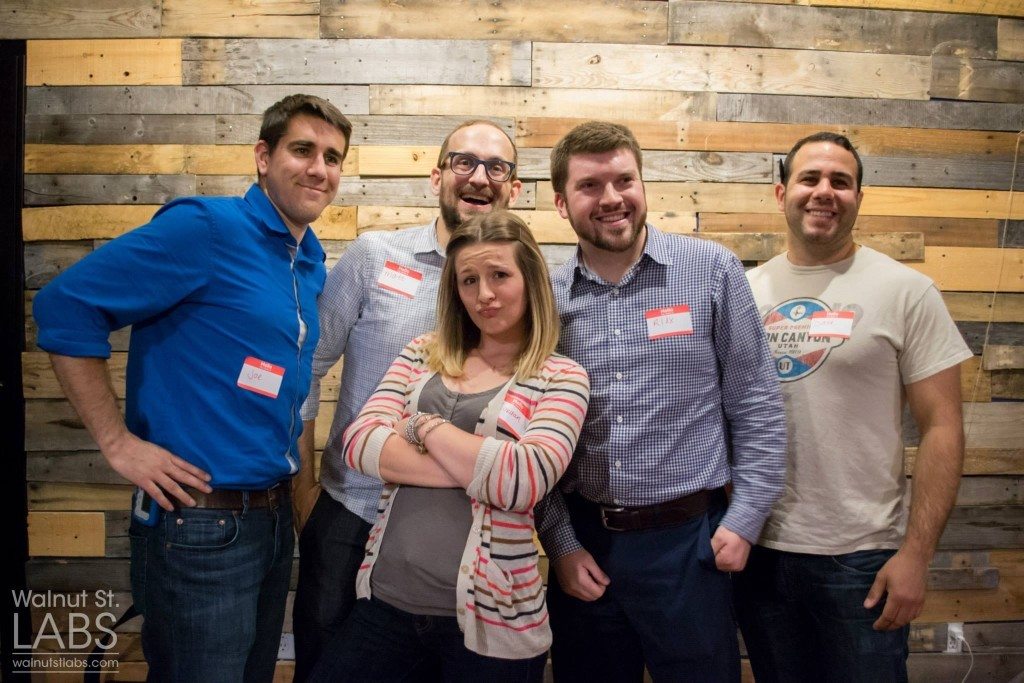 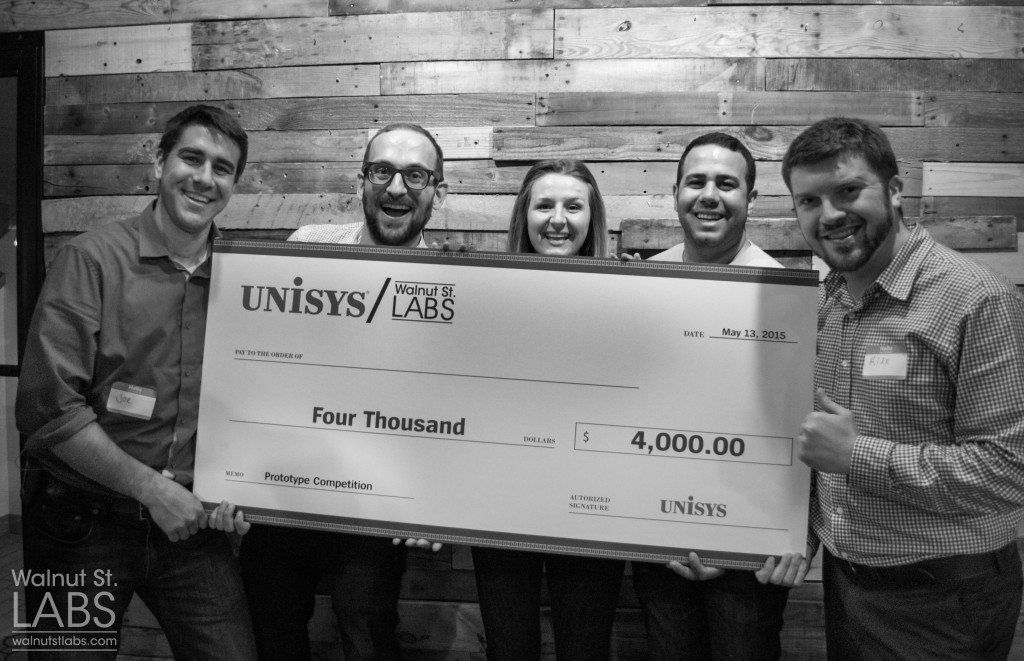