“Coupons are not the most sexy thing to work on in the tech business,” says Ted Mann, founder of mobile couponing app SnipSnap. “But the truth is that they are huge part of the retail economy. Eight-five percent of Americans use them every month.”

SnipSnap grew out of that familiar struggle to remember to bring the coupons to the store. One day, as Ted was staring at the “bowl of shame” of unused and expiring coupons on his dining room table, he couldn’t take it anymore. And SnipSnap was born.

Fast forward three years, and today SnipSnap serves 4 1/2 million users who have saved over 200 million dollars. It even spent time as one of the App Store’s Top 50 Apps.

Inspiration
“To me, coupons are a giant pain in the butt,” laments Ted. “If you forget it, you’ll wait to make the purchase or go back later. I figured there had to be a better way.”

“I don’t carry a purse, but I always have my iPhone with me.” Ted started taking pictures of all of his coupons to use in the store, pulling out his phone at the cash register instead of paper. “It worked, but was awkward. I’d go to the store and the cashiers would be just as surprised as I was that it worked.” He used his system for six months. “At the time, it was a way to keep my wife happy. I had no idea to make it a business.”

Critical Mass
“I was filling up my photo roll with coupons instead of baby pictures. I started using EverNote, which let me now search my coupons. I could see them in grid or list form. That got me thinking about UI. I called that version 0.02.”

Ted and UI designer Kyle Martin launched the initial version at startup accelerator DreamIt Ventures in Philly. “It was a great experience. That initial version barely worked, but it worked well enough to see that people would use it like crazy.”

Today, 55 retailers pay to advertise with SnipSnap. And it’s a partnership that is beneficial on many levels. “If you buy steaks,” says Ted, “you get offers from advertisers who send you a coupon for steak, like Omaha Steaks.”

“We can target coupons based on the coupons you ‘snip’ with the app. When you snip a coupon, an event is created. If you’re in the market for baby stuff, for instance, the next time you snip a baby coupon, you’ll see other related coupons. You’ll get recommended offers from Babies-R-Us.”

SnipSnap also uses your location. “We draw a virtual radius around each store location or shopping center. As soon as you enter that geofence, you get a push notification for those stores.”

Validation
SnipSnap entered the battlefield at TechCrunch. “Although we didn’t win our battlefield, we won our division. But the best thing was having MC Hammer as a judge. He told us we were his favorite startup.”

Going forward, Ted just wants people to save money. “I want to convince everyone here today to download SnipSnap and save a few bucks.”

UI designer Kyle adds, “Stay tuned, because in the next months we’re going to be bringing out some cool new features.” 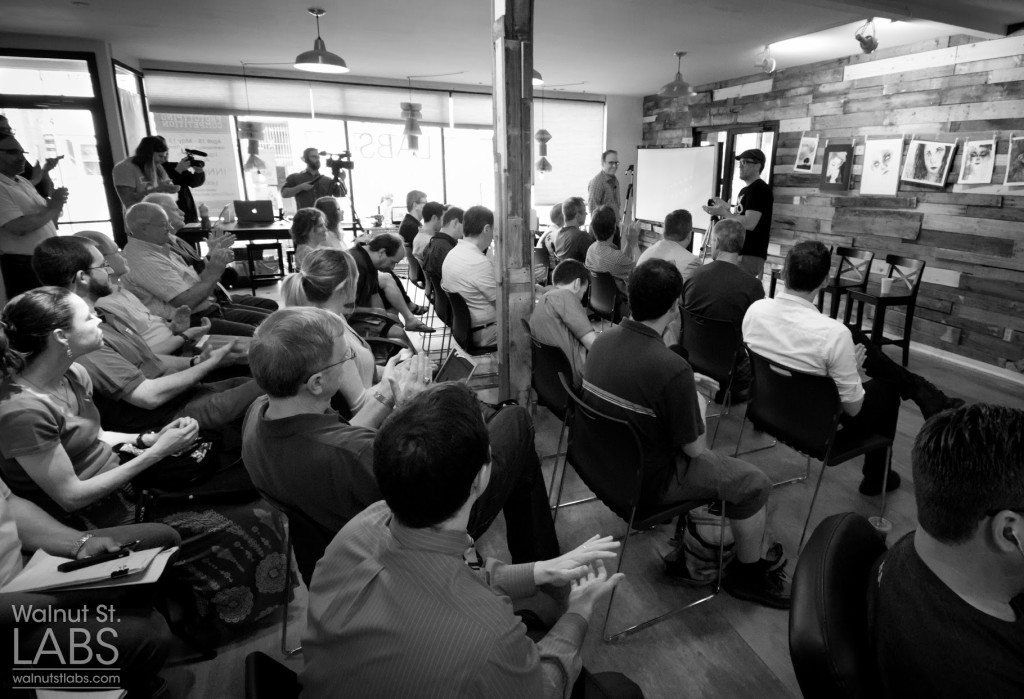 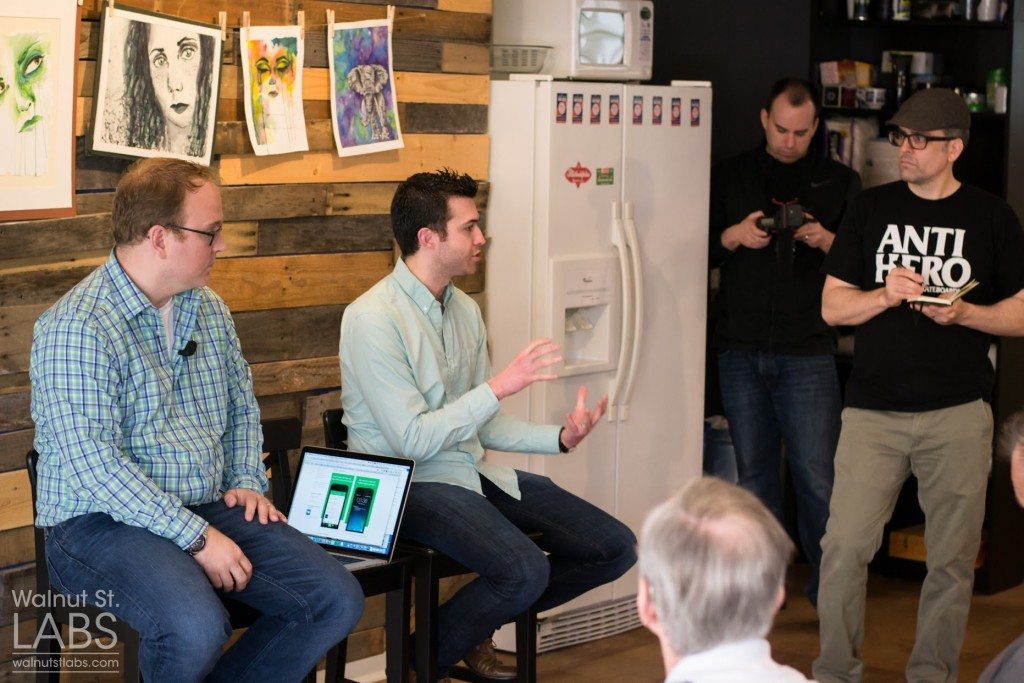 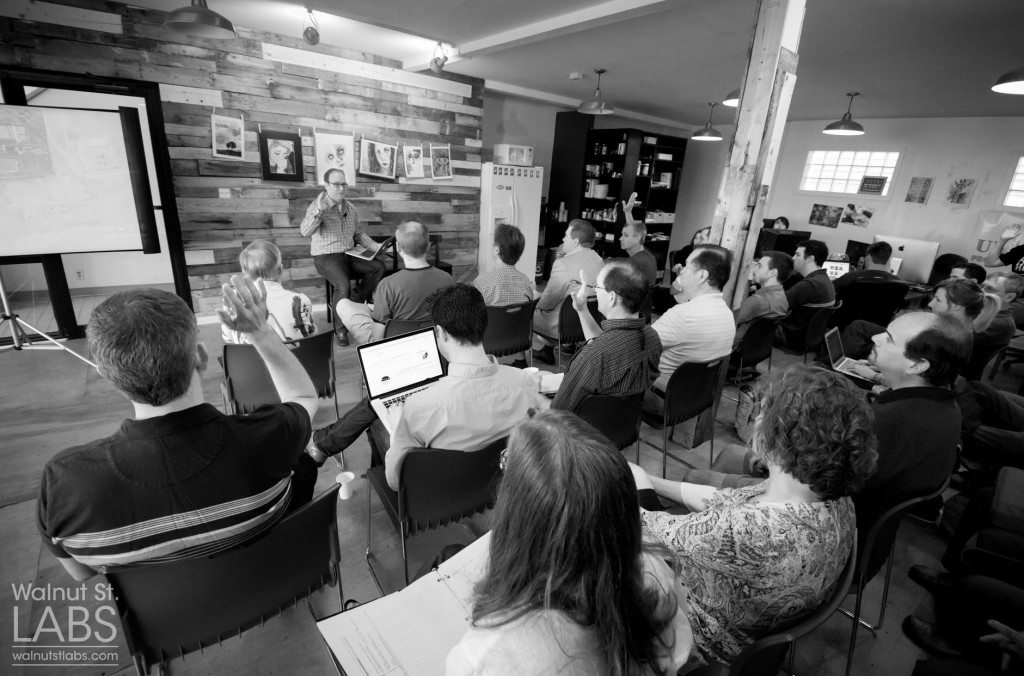 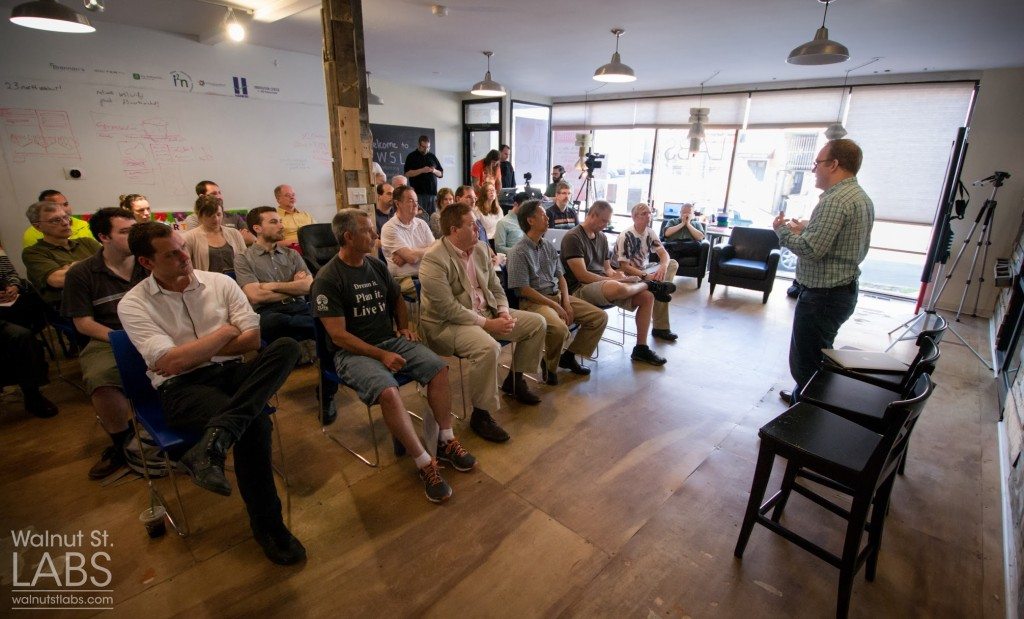