I was deeply moved as I stepped onto Dilworth Park. Awestruck. It was buzzing hive of gamified creations.

The Kickoff brought everyone out into the streets. Out of their high-rise caves, filled with moving pictured screens. Down to another venue housing similar technologies, yes; but also many real, living, breathing human beings, who’ve been dying to feed the most fundamentally social aspect of Maslow’s hierarchy, belongingness. Community. 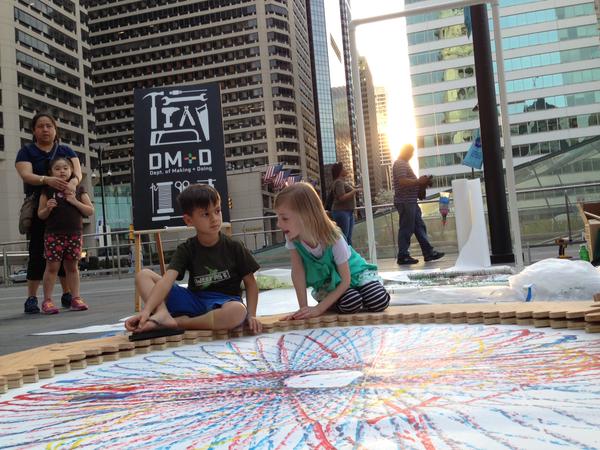 We live in a very beautiful time in which the appeal of creative endeavors is beginning to outweigh the comfort and allure of barely equitable wages. More than ever, people are considering working for themselves, answering to their own ambitions and ultimately, serving their own passions.

The onslaught of a roaring underground movement in Philadelphia is beginning to surface above the fragile veil of public acknowledgement. Philly is a the birthplace for new discovery! Invention has been a ballasting cultural element throughout our history, and it’s about time that a new renaissance has taken such a solidified form. 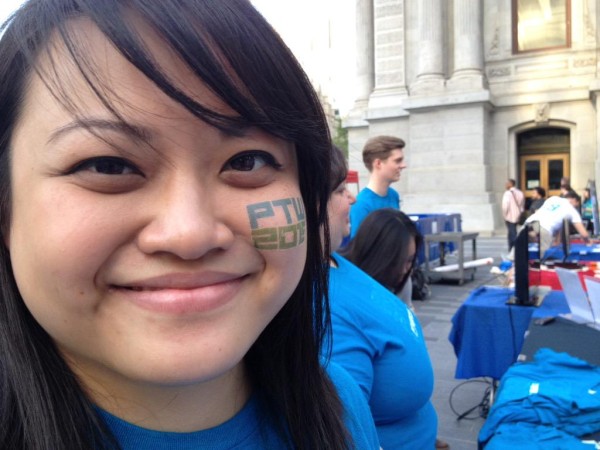 Having been a humble contributor to the tech scene for no more than a year and a half, I felt profound sense of gratitude for how many familiar faces were there to greet me. I was equally grateful to meet so many new faces, many of them attracted to the freshness that technology offers our city. The excitement at Dilworth Park was palpable. It was a tangible energy, impossible to synthesize.

The juxtaposition of such an archaic architecture and the burgeoning seeds of Philly Tech Week’s Kickoff seemed to shout out loud, “Innovation has found it’s home here! We welcome a major shift in our nation’s timeline to a new paradigm in accessible technologies, filling the western world with new solutions to old problems and new opportunities, never previously imagined.” 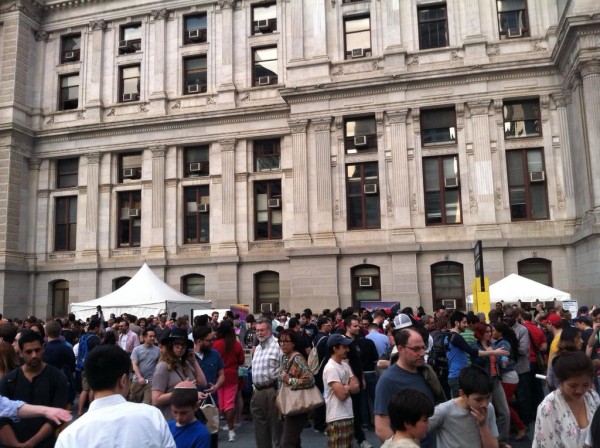 I’d like to personally thank the Technically Philly Team. Thank you for leading the way. You are creating a voice for the movement and helping to ensure that our region will remain adaptive as our post industrialized society continues to shift.