The giant vehicle will carry him and his family on adventures all over the country. A part of Dave’s evolution toward semi-retirement, the Beast perfectly embodies his family-centric balance of freedom and innovation. It’s the next stop on a journey that spans philosophy, retail, consulting, and more. 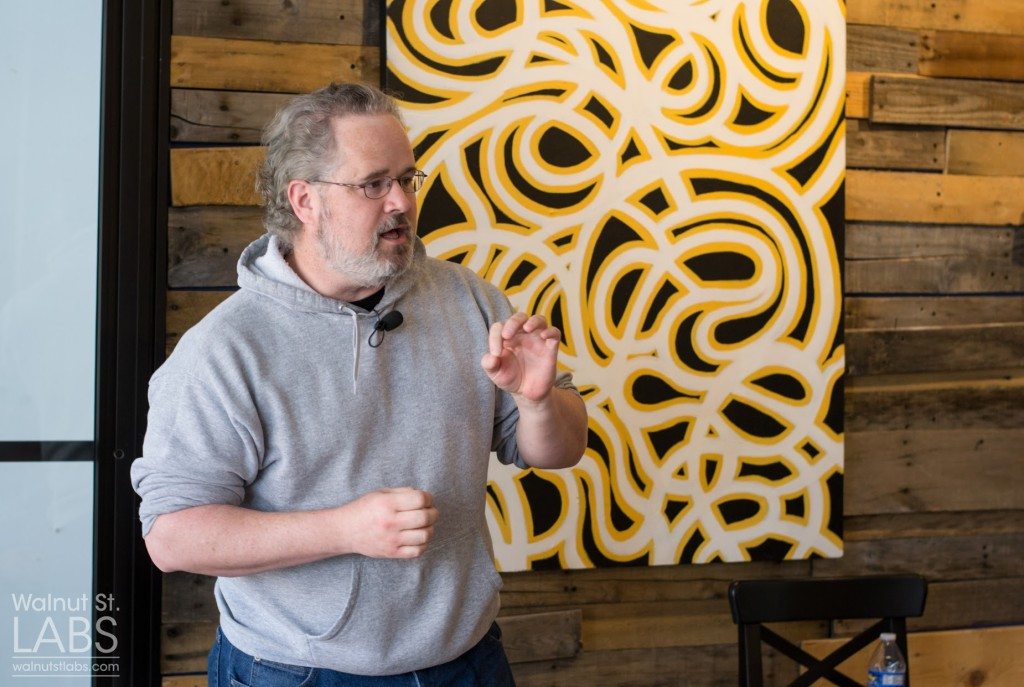 Origins
Dave started his consulting career in 1996, but not until after he experienced a job in retail over the Christmas holidays which made him realize the retail industry wasn’t for him. His English major/Philosophy minor degree, although “perfect for arguing both sides of a point with myself,” wasn’t getting him where he wanted to be. So he jumped into consulting, becoming an MVP for Microsoft’s SharePoint platform at the just the right time, watching the technology explode exponentially soon after joining the space. Today, Dave is one of only 215 SharePoint MVPs in the world.

The grind of the consulting lifestyle began to wear on him, though. “With consulting, If you don’t work any hours, you don’t get any dollars. I didn’t want to do that anymore.” It was time for a change, so Dave sat down and put together a 3-year plan. 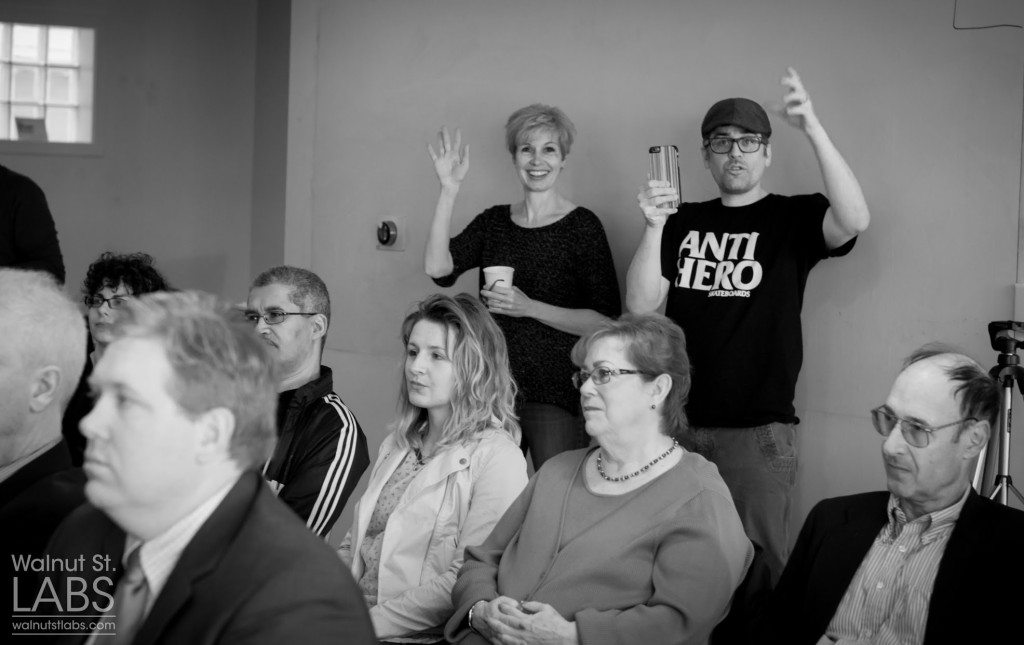 In the Startup World
For the first part of Dave’s plan, he decided to build a marketing channel that would leverage his SharePoint knowledge. Enter “Office 365 Concierge,” a weekly newsletter covering all the developments surrounding the cloud-based Office 365 platform. He hired a contractor to write and categorize content, after which Dave would review and publish the newsletter.

The second part of the plan included developing some training videos and starting to work on a new product. Things were moving along as intended….until the app that Dave had designed to generate his newsletter started capturing its own attention. 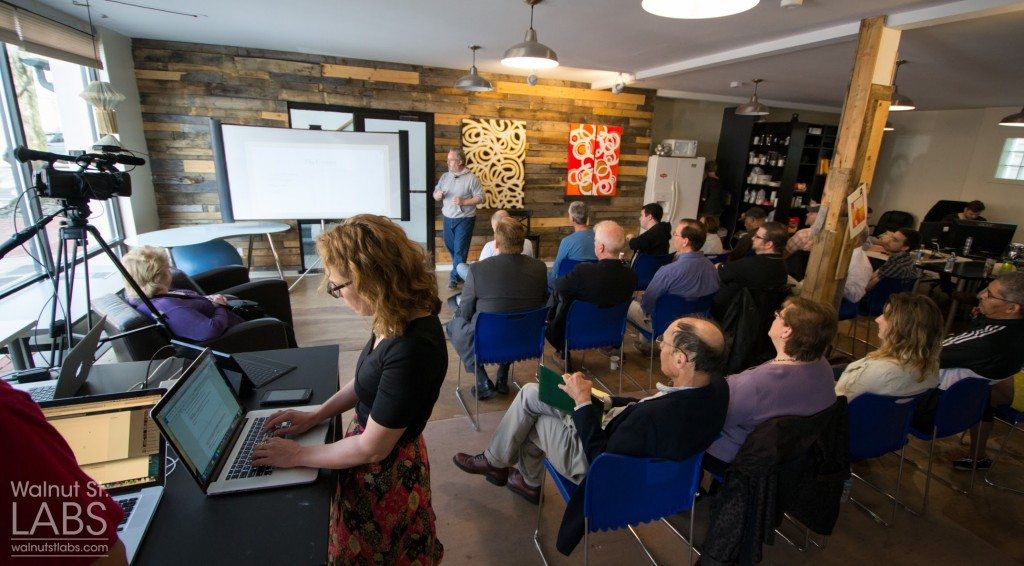 VisualCMS
Dave’s newsletter publishing app creates HTML that can be published to WordPress. Information is stored on Trello cards (online index cards) that can be managed visually by dragging and dropping from one list to another.

“Someone approached me about selling it. I thought, ‘Do I make it a SaaS application? Might people want to buy it?'” It became a shiny object that distracted him from his original plan. “The problem was that it was completely outside my wheelhouse. I had zero credibility in the space.”

But the diversion was tempting. “I’m easily distracted by shiny objects. I move from one interesting thing to another. It’s been my biggest problem in the startup space.”

Must. Resist. Shiny. Object.
Dave had an epiphany. “The mailing list was only supposed to be a marketing channel. VisualCMS was only ever intended to be a prototype. I would run it when I needed to and it would do its thing. It took me maybe 20 minutes to make the newsletter. I would put an RSS mail feed from mail chimp and send it out to my mailing list.”

He sold the usage rights to a company that manages content in the Office 365 space. “I still own the code and I get some advertising income from the newsletter. But it keeps my name out there.”

The plan is working. “At the end of January 2015, I had 23 subscribers. In the middle of April, I had 7,412. And that’s just from jumping into bed with this company.That number is what convinced me I was making the right decision.” 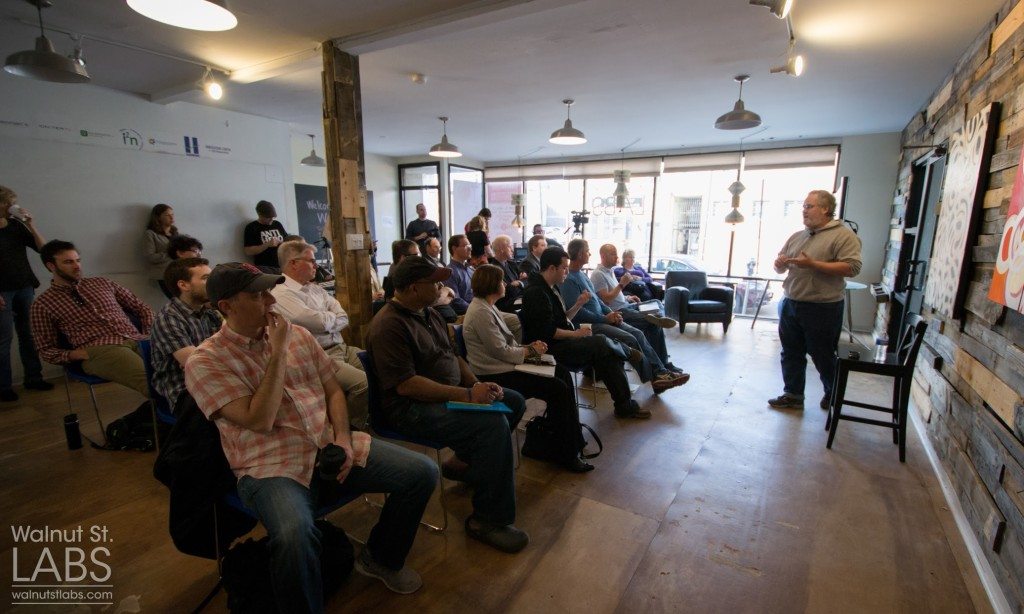 Remember the End Game
Dave says the moral of the story is to know when to pivot, and know when a “shiny object” is distracting you from your original purpose.

“I don’t want to work so damn hard. I don’t expect any of my products to be my single source of income. I want to have 3 to 4 smallish products, little plugins for Office 365. Each one brings in an ok amount of money, and I’m good. I don’t need to have that one huge single product.”

Today, Dave’s working on an umbrella product (code name: Blackburn), an “intranet in a box for small to medium businesses. A family of products that will allow small-medium businesses to spin up their intranet quickly.”

He’s also self publishing some ebooks and creating software products and packages, as well as speaking and teaching. “Everything is repurposed,reused, and recycled. I do things one or one and a half times, but I get multiple uses out of them.”