“It’s wildly popular to call yourself an entrepreneur these days.”

In 2011, the Drexel business and finance grad got a 3D printer and started experimenting. The ‘every day working and living me’ needed a charging source for my electronics. The ‘hacking side of me’ wanted to break things apart, make something of my own.” And the Spor charger was born. 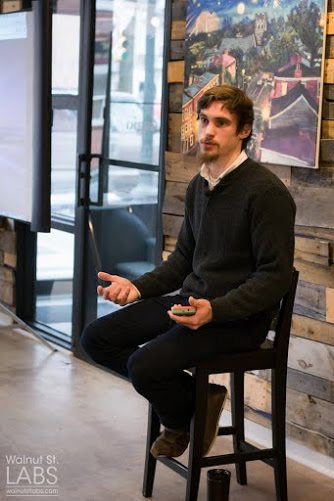 The Approach
“It needs to be less about the what or the how.”

“I’ve found that a lot of electronics companies compete on the ‘what’ and the ‘how’ of their product. We’re taking it to the next level by focusing on the ‘why.’” For example, Jason is passionate about hardware. “With hardware, you need a certain amount of confidence, and that comes from exposing yourself to the tools and the people involved in making the hardware. We have access to the same tools as the factories in China, just on a smaller scale. We want to know everything about how our product is manufactured.” 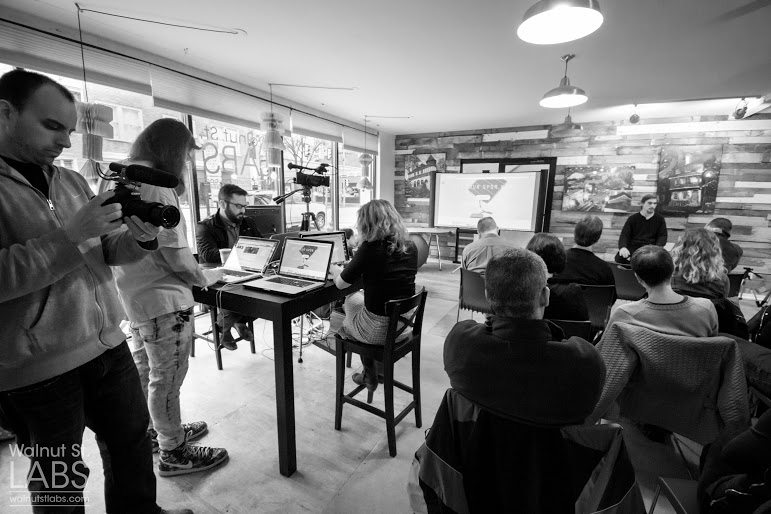 The Product: Spor
“You can 3D-print your own funky skin.”

The palm-sized square will charge your iPhone 2 1/2 times. A solar panel is mounted on the top so you can leave it in a sunny spot to recharge.

Comprised of a battery, a circuit board, and the solar panel, the elegantly simple concept is housed in a 3D-printed shell. The shell on Jason’s prototype is pink, green, and wood-grained, but the possibilities are endless. “We’ll sell you the solar panel, the charger, and the battery and you can 3D-print your own funky skin.

Spor’s MVP was a non-functional 3D-printed prototype that Jason and his team literally put in people’s hands. “We wanted to know how this feels in your hand. In your pocket. How much would you pay for it?” 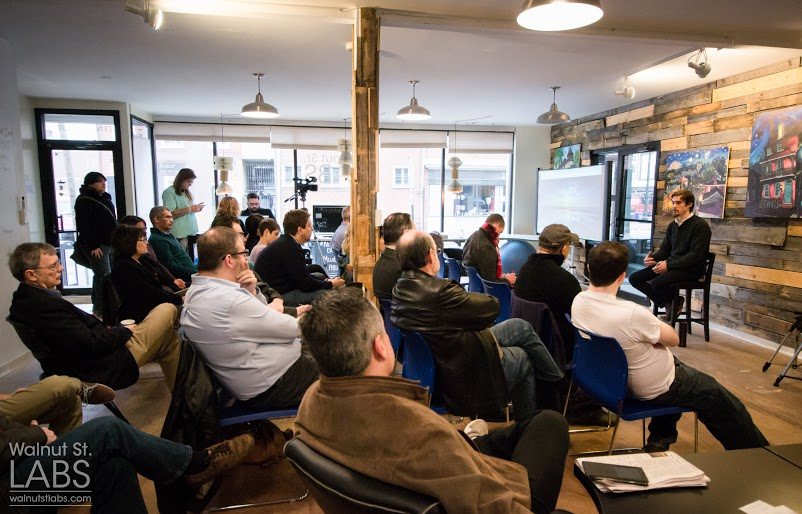 The Financing
“How hard could it be? Really hard, actually.”

Jason and his team raised $100K in 30 days through Kickstarter. “I can attest to the power of the crowd. I raised $100K from people I don’t even know. I think that’s because Kickstarter gave us a platform to tell our story the way we wanted to tell it.”

Even though they met their goal, it was a stressful month. “I’d go to sleep at night hoping there will be a little bit more in there in the morning. You stress about reaching that bar you’ve created for yourself.” 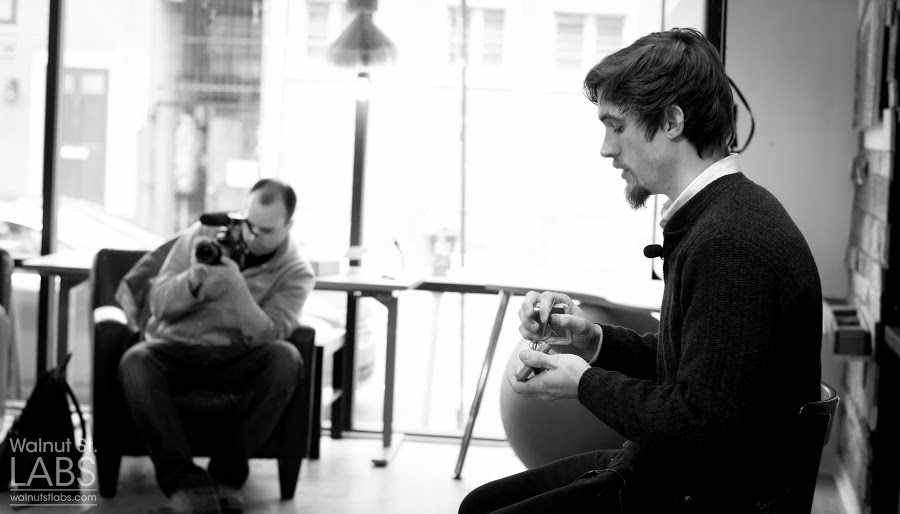 Sharing It
“If I wanted a cup, I wouldn’t design it. I would download it for free and print it myself. That’s the power of the crowdsourcing movement.”

Spor’s initial activities were largely crowdsourced, including the logo, marketing, and early web site design. Jason is a big believer in open sourcing. “Don’t build up a wall–let everyone in there together. My board design might cost $50, but somebody in Uganda can’t pay that. I can put my design up on the internet and somebody will redesign it for 80% cheaper.”

Jason also releases the designs for the D-printed 3shells for free. “Why wouldn’t I? It’s only a quarter of my product. Someone who can print a shell themselves might buy my product where they wouldn’t otherwise.” 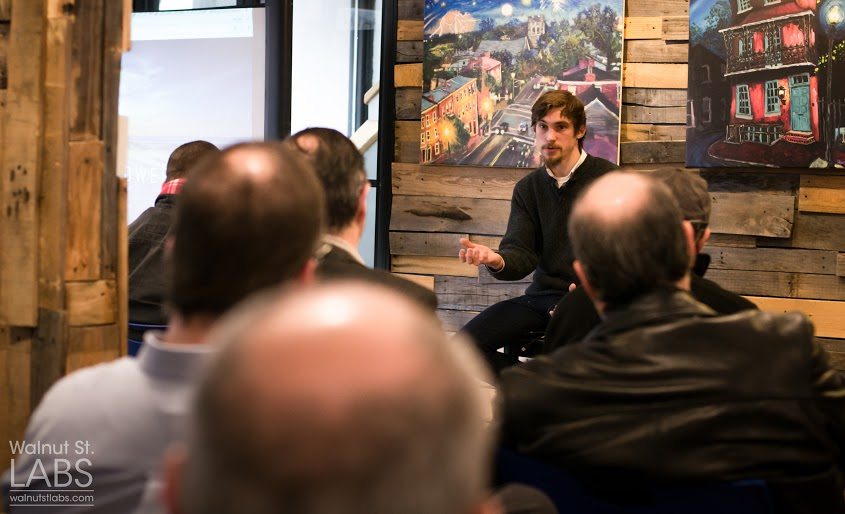 There are challenges in moving from prototype to small production, and to full-scale mass production. “It’s totally different to build 5 things than to build 2500 or 50,000. It’s actually easier to build 50,000 than 2500. Unless you’re building 10,000+ things, a contract manufacturer isn’t going to take you seriously.”

In just a few months, Jason envisions Spor being being all over the world. “We’re trying to put as much love in this product as we can. Our fingerprints are all over this. If you’re building something, put some of yourself into what you’re building.”