Kip Wetzel, VP of Social Media Strategy at Capital One

Kip Wetzel claims he’s just a “dirty hippie” despite the fact he’s probably the most dapper person in the room.

Fifteen years ago, he abandoned an Andersen Consulting gig to embark on an odyssey, hiking the 2,600 mile Pacific Crest Trail with 2 of his buddies. Lessons he learned on that trek continue to illuminate his work in technology innovation as VP of Social Media Strategy at Capital One. Today, he shares 10 of those lessons. 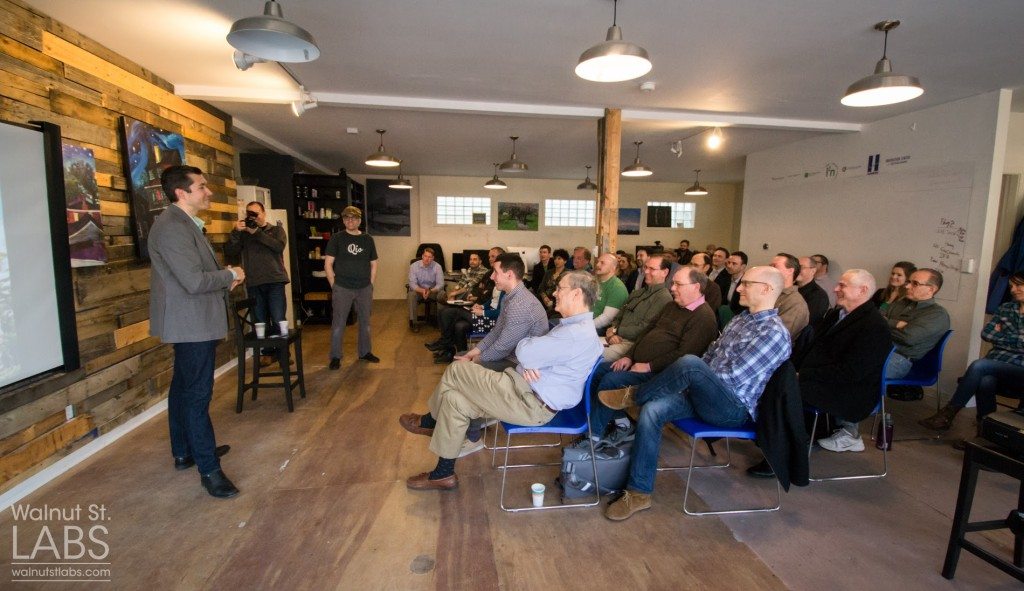 Lesson 1: Be Bold
“We hear that from everyone, for big companies and startups. You have to be willing to blaze a trail.”

He says boldness can be offensive or defensive. “Sometimes you’ll be leaning in to get your ‘thing’ moving forward in an offensive way. Other times, you’ll be on the defensive, selling that thing to a bigger company.”

Lesson 2: Embody Your Vision
“If you don’t live what you’re building, it’s going to show through.”

“I left Andersen Consulting, the biggest consulting company in the world. I convinced them this trip was the right thing for me to do, and they gave me a job when I got back.” He even shaved his impressive PCT beard for them. 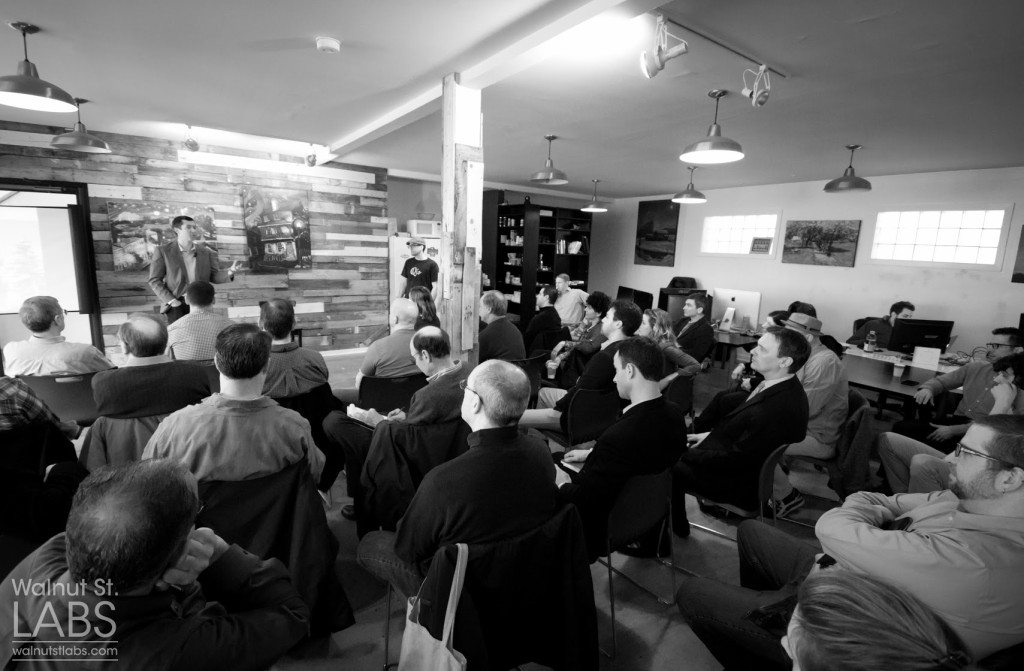 Somewhere in the thick of seeking out the next water source on their trek, Kip and his pals took a picture of themselves at the 1200 mile mark. “It took me 15 years to realize the enormity of that moment. We were halfway.”

Kip believes it’s important to seek perspective on what you’ve accomplished. “We’ll retweet something at 11 p.m. to make sure people will come the next day to hear you speak. But we don’t celebrate our victories enough.”

Lesson 4: When You Think You’ve Got it Tough, Step Back and Look Around
“Maybe someone in the world has it harder than anyone else. But it’s easy to get caught up in our own challenges.”

Kip came across a story about hikers who did the same trail he did. Except they did it in the dead of winter. “They had to walk the same 30 miles to the next water source as we did, but then they had to cut a whole in the ice and extract the water. In a company, there’s always going to be some other organization who’s working harder and relying on you to get your job done.” 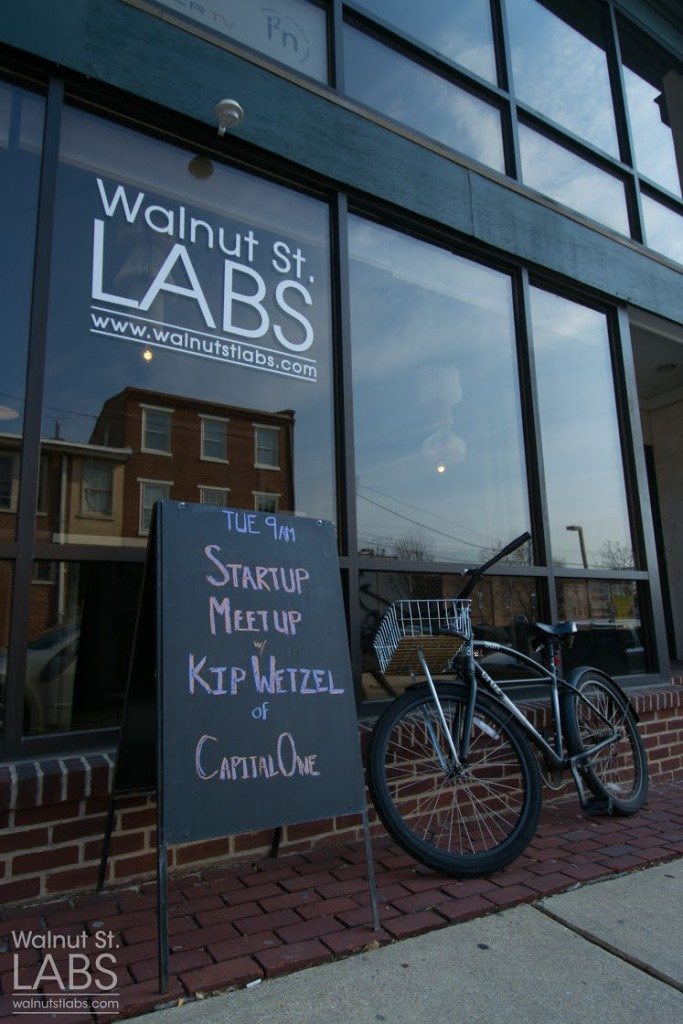 Lesson 5: KISS
Sometimes there is value in keeping it simple. “We were prepared. We did our research. Ultimately, though, we walked. For 6 months of my life, I put one foot in front of the other.”

“When your work days are rough, boil down what it is you need to do. Our jobs are hard, but can you boil down the simplicity of what you’re doing to get to the next deliverable. And apply humility to your day.”

Lesson 6: A Bear is Going to Shit in Your Water at Some Point
“You have to adjust to adverse circumstances.”

Kip and his buddies reached the location of one of the water sources on their journey. The water was located at the bottom of very steep switchback. “When we got there, we heard sounds. We thought ‘oh, this is going to be fun,’ meeting other people, drinking chamomile tea. When we got down there, though, a black bear was shitting in the water.”

It’s the same in business. “You have to adjust to adverse circumstances. You ration, you evaluate, you think. How will you respond?” 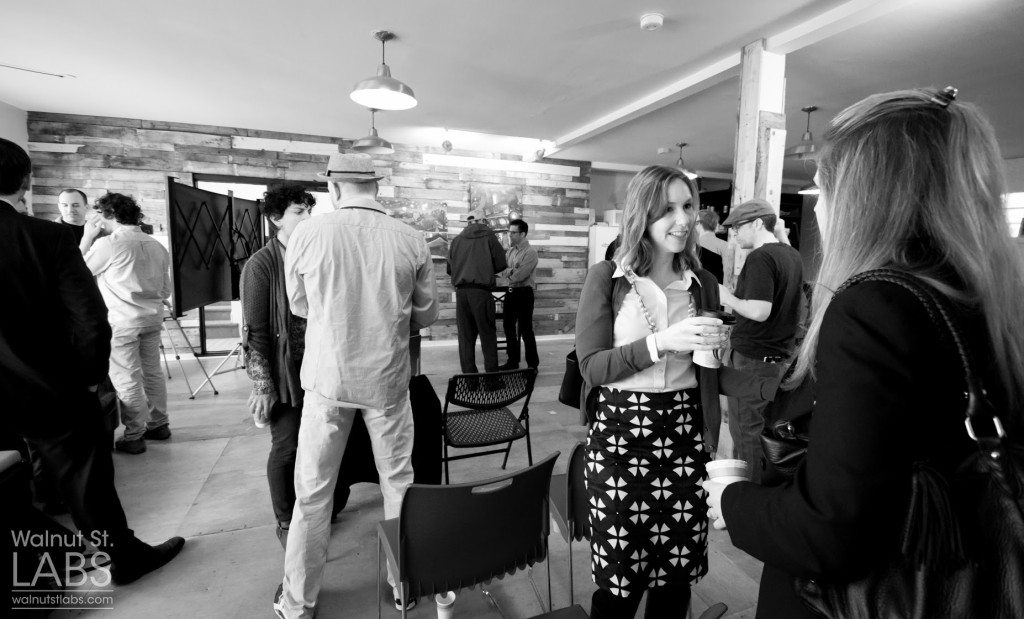 Lesson 7: Plan Spontaneity
Somewhere on their trip, Kip and company stopped to ingest famously enormous pancakes. “Each one is 24 ounces. I ate 2.” It wasn’t a planned stop, but it was an important detour. “It’s like planning when you need to take your team out for a beer because it’s St. Paddy’s Day.”

Lesson 8: Without a Team, You’re Nothing
“Avoid a bozo explosion.”

Kip finds it crucial to surround yourself with people smarter than yourself, in order to avoid what Guy Kawasaki calls “the bozo explosion.” “I can’t think of a single instance, except maybe in a decathlon event, where the individual is greater than the sum of its parts.” In his PCT team, Kip was completely inept at map reading. But he had other strengths.

They picked up a guy named Hersh in the Sierras who ended up hiking with them for awhile. “The face of your team will change. Based on the growth and maturity of the product, you team will—and should—change.” 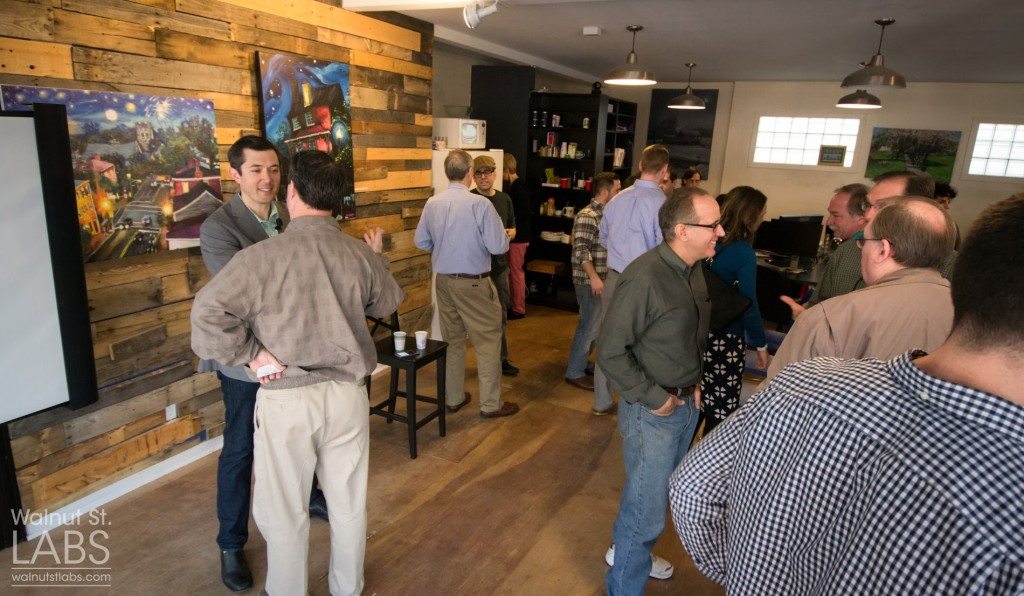 Lesson 9: Balance the Journey with the Destination
“We are in an era of where we talk a lot about the journey.”

“We talk a lot about the journey, but we might lose focus on the destination if we get too caught up in the journey. It’s a balance.”

Lesson 10: Hike Your Own Hike
“Be inspired by people around you, but ultimately, you have to do it in the way that you need to do to be successful.” 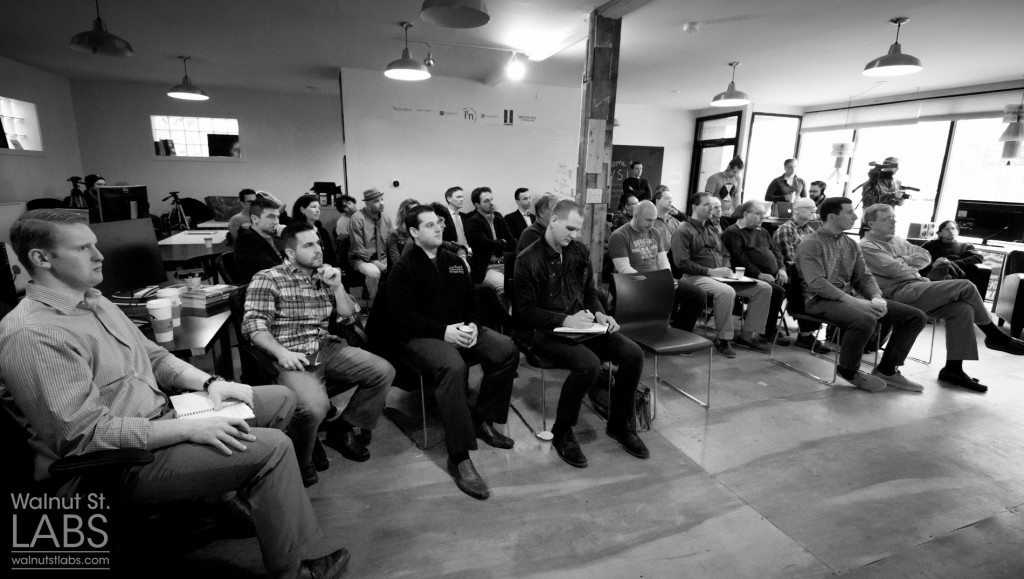 “There are a million opinions, about hiking the trail or running a company. You have to do it in a way that you know you can be successful.”