What was the Problem that you planned to solve with FaceCrunch?

“There wasn’t a problem per se so much as new research that we found extremely intriguing. A/B advertising has been around for a long time but optimizing an ad based on people’s innate responses to the models seems less common and using that information to come up with formulaic answer to ‘will this image work for me’ was even more exciting. So if I were to frame a problem, I’d say a lack of understanding to how people naturally associate facial structures with industries.”
–Jonathon Beshchen, Founder of FaceCrunch 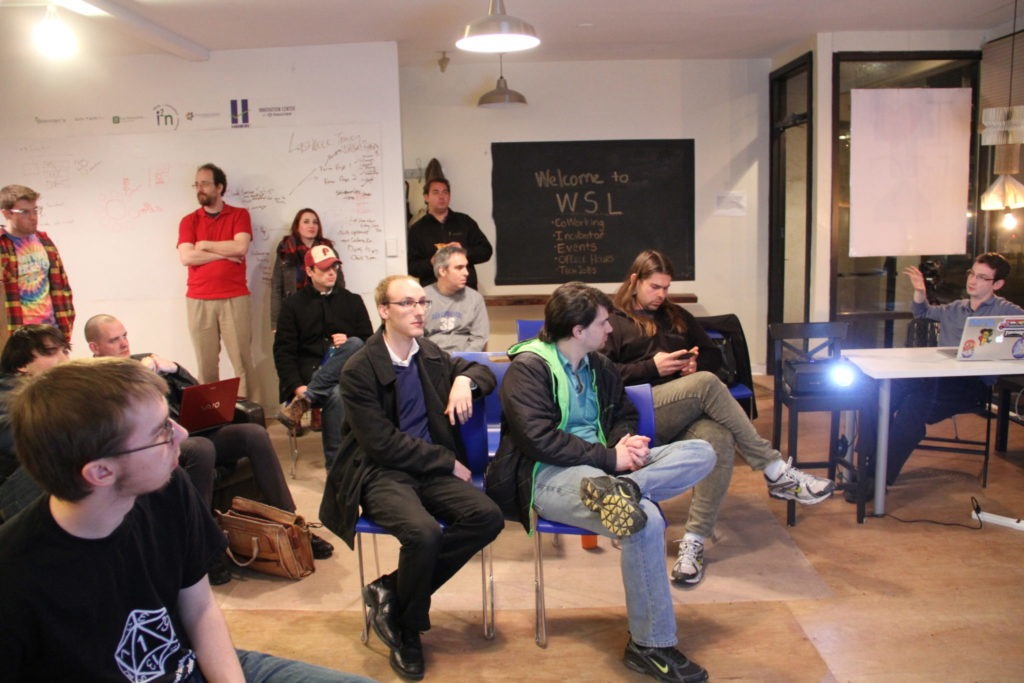 How does FaceCrunch hope to solve this problem?

“FC solves this problem by doing a full eigenface analysis on every image that passes through our system and cross compares it to every other face in the system. It then scores its ‘similarity’ and then those are associated with industry successes through A/B tests.”
–Jonathon Beshchen, Founder of FaceCrunch 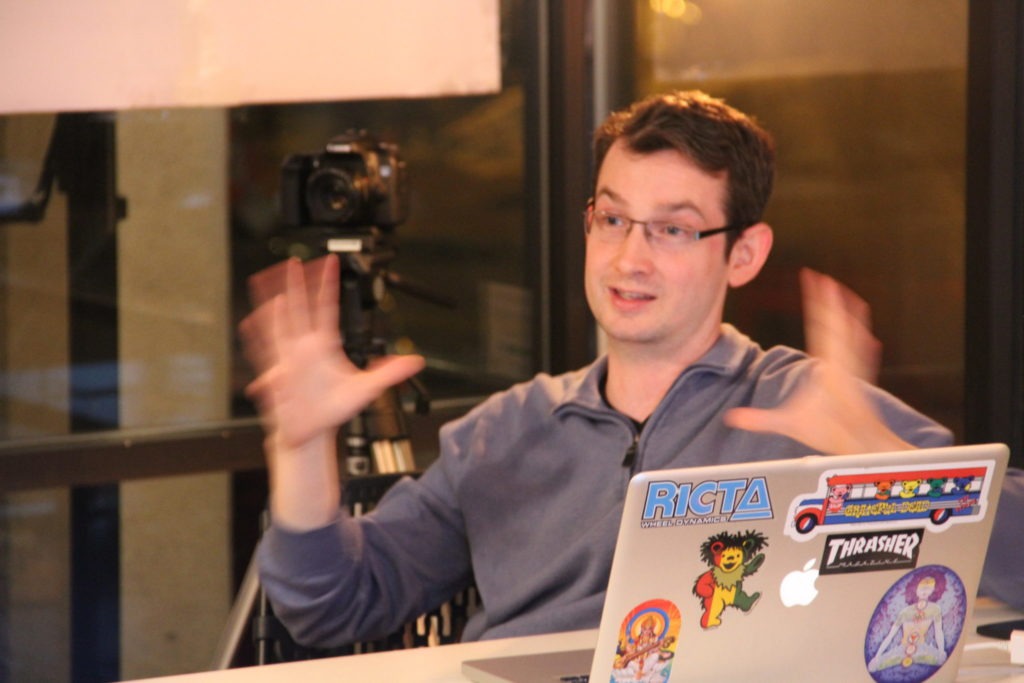 “Next up is a massive open beta where we let in the masses to try our app, and increase the number of industries we support.”
–Jonathon Beshchen, Founder of FaceCrunch 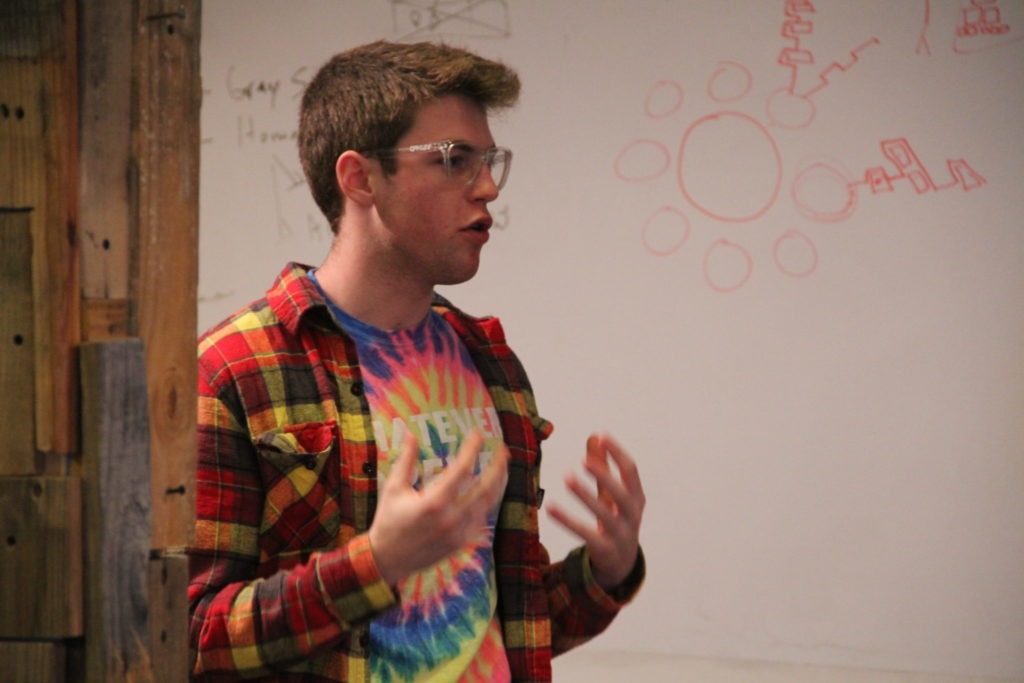