What was the problem that ClusterPuck 99 hoped to solve?

“We set out to develop a game that brought back local multiplayer experiences where friends gather in a room and play games. We wanted to take the isolation out of current games and throw it back to our youth when internet connected games weren’t a thing.”
–Nick Madonna, Founder of The PHL Collective 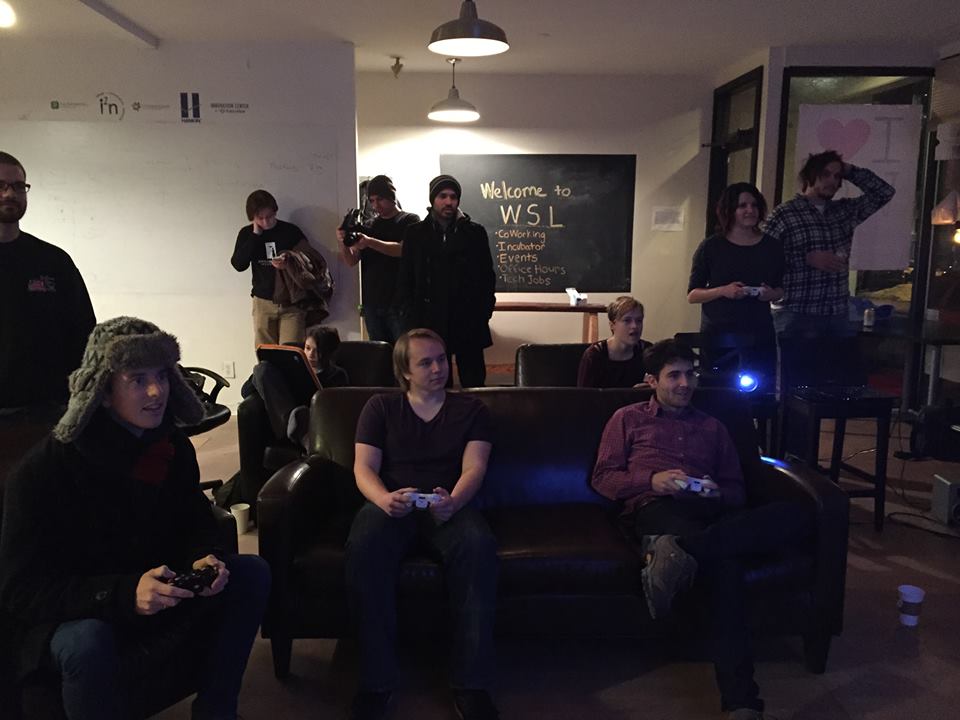 How did you guys go about solving the problem?

“There were a number of design goals we set with the game and hitting them was paramount to creating a successful product. Gamers who enjoy local multiplayer experiences look for a certain number of features that help enable the party atmosphere. We wanted to make sure we could satisfy those needs while also doing something new and exciting. Outside of features we wanted to boil down the gameplay into a simple loop and button combination. The game needed to be easy to pick up but hard to master. This design choice helped bring new players in and easily introduced them to the core mechanics.”
–Nick Madonna, Founder of The PHL Collective 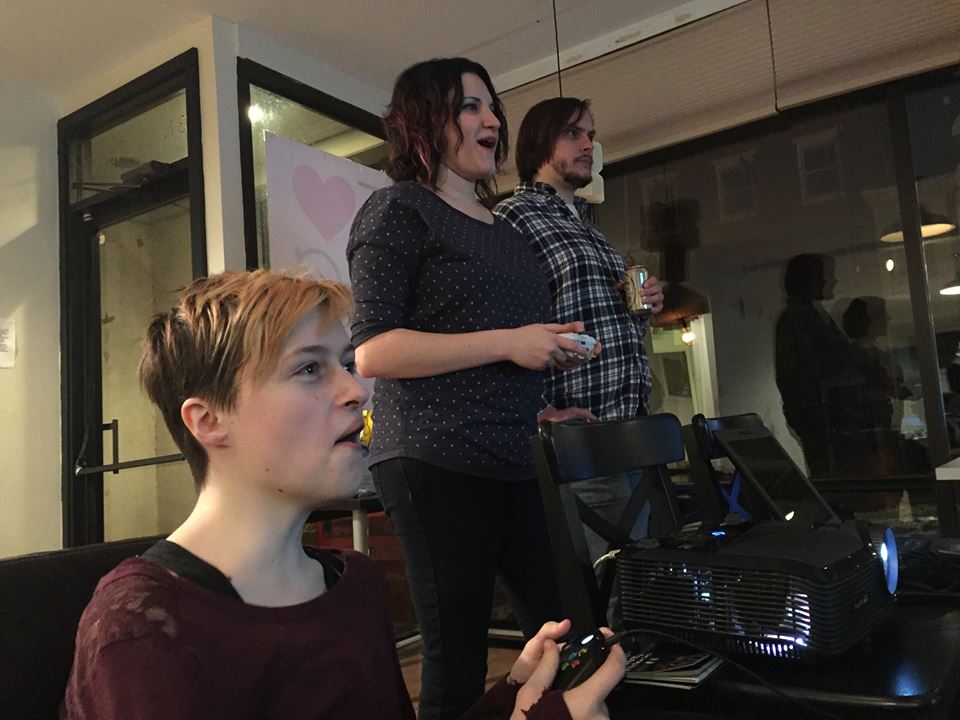 What’s next for ClusterPuck 99?

“Next up we will be releasing ClusterPuck 99 on Xbox One. It’s a huge task and we’re currently working our butts off to make sure we deliver the best ClusterPuck experience on consoles.”
–Nick Madonna, Founder of The PHL Collective 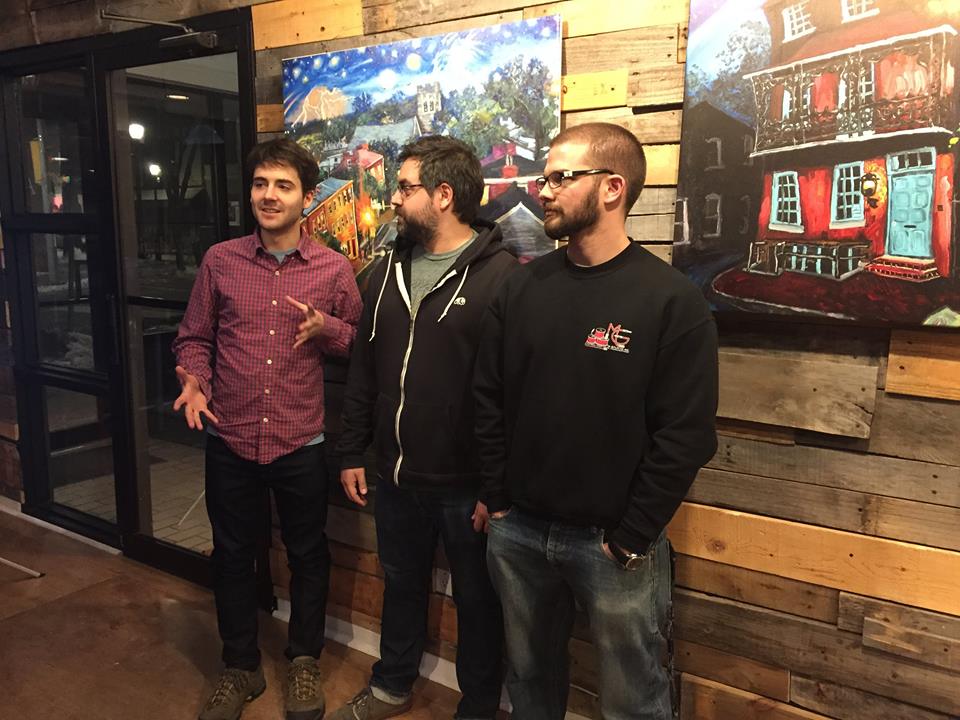