Bob Cirino sees how everything fits together.

He communicates his vision at a lightning pace, blending science and a positive, forward-thinking philosophy in stories filled with both relatable analogies and artful alliteration. But his love of science drives it all. 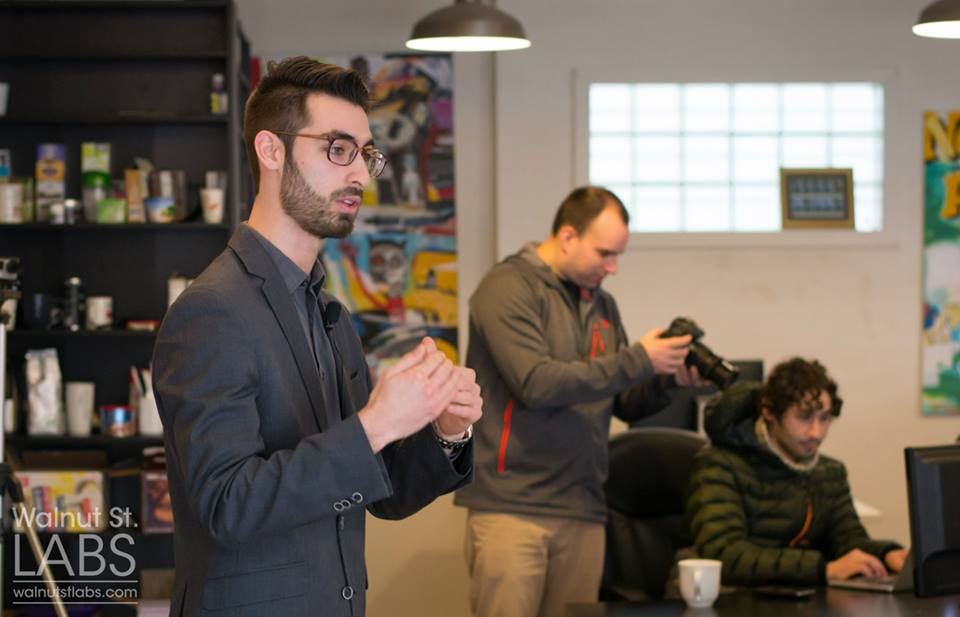 The Early Years:
“A science teacher in the neighborhood told me the pollution from the housing development up the hill was the reason the tadpoles disappeared.”

Growing up in southern Chester County, Bob loved nature and science from early on. The fourth grader with the science kit “would find little sunnies and tadpoles in the pond in my yard. One summer there wasn’t anything in the pond.” Bob went to his neighbor, a science teacher, to find out why. “He pointed to the housing development up the hill and explained that the pollution is coming down the hill and making it hard for the fish and the tadpoles to live.”

The seeds for his mission of sustainability started to sprout, and he began to think about a single thing that would be easy to implement, but would make a huge difference. “We need the ability to meet today’s needs without sacrificing the ability to meet the needs of the future.” 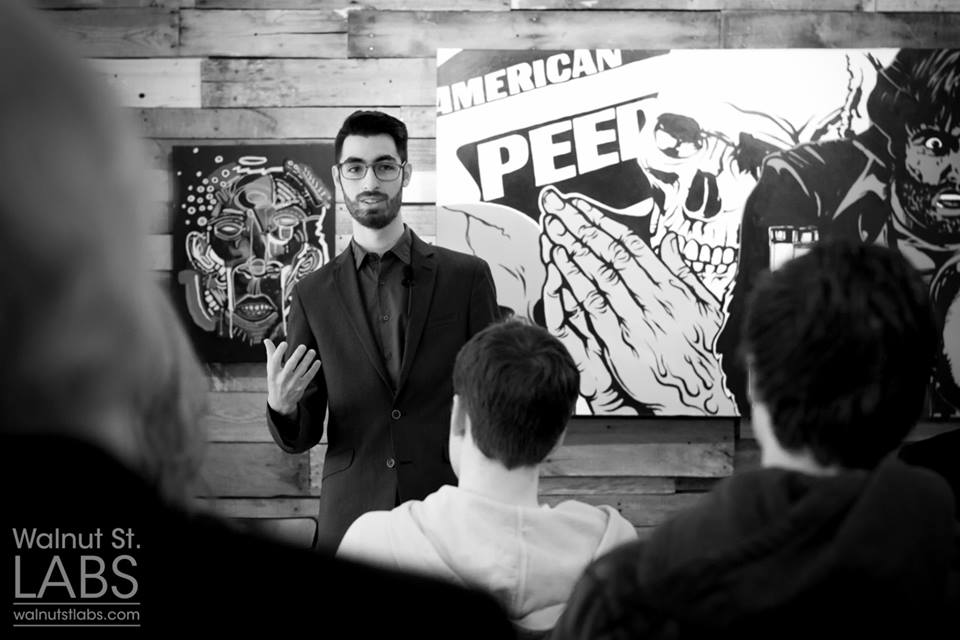 The Present: Sustainability and Focus
“Business is a powerful vehicle to catalyze change.”

The Biochar Company
Today, Bob’s primary focus is his role as Global Impact Director at The Biochar Company. The company is one of 11 finalists in Richard Branson’s Virgin Earth Challenge, “a prize given to companies that find sustainable and scalable ways of removing greenhouse gases from the atmosphere,” according to the Virgin Earth Challenge website.

Biochar helps impoverished farmers improve crop yields and save resources. “There are dramatic differences between crops grown with and without biochar. One of the farmers I work with in Haiti went from growing 8 papayas to 32 in the same space.” The high carbon content of the biochar stays in the soil for a long time, pulling in nutrients and enriching the soil on a continuous basis.

“What makes it successful is that it’s so simple.”

Creating Biochar
Creating biochar starts with some type of organic material. “Sugar cane, for instance. You take it, dry it out, and put it in a container. The temperature goes up, and the oxygen level goes down. It’s the same principle as when my Mom puts taco shells in her toaster oven and forgets about them. What’s left is biochar.”

The Biochar Company’s process uses the waste part of raw materials such as lumber. “Creating lumber basically makes a square out of a circle. That extra is usually waste, but not when you’re making biochar.” 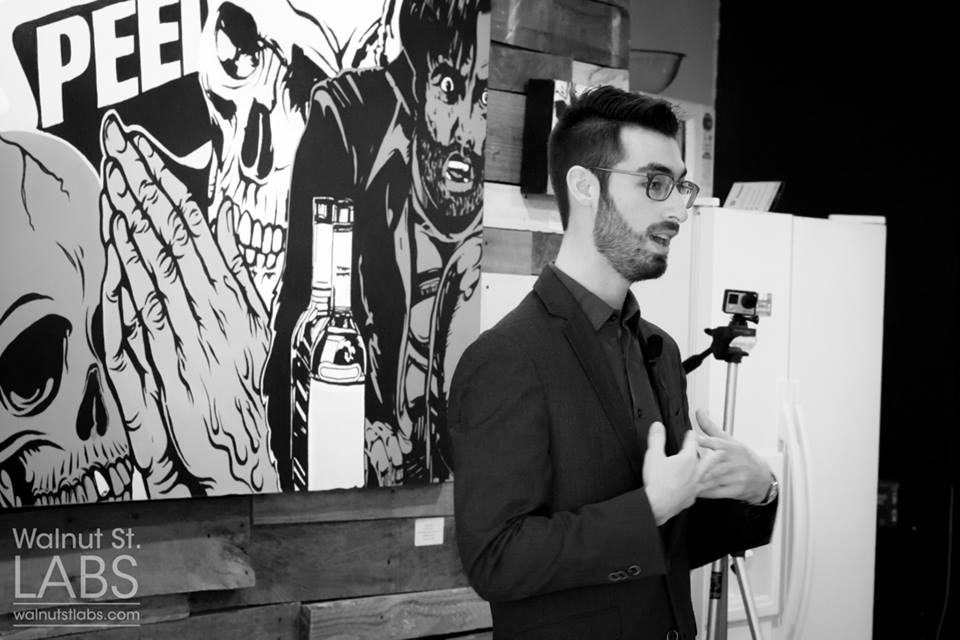 On Leaning in with Focus:
At one point, Bob decided to start with 5 ideas. “I figured 3 would get funded, and 1 would work. But all 5 got funded and started working.” He realized he was spread too thin. And he came up with a system he calls the fractal of innovation. “Basically, it’s a process that allows you to get deeper and deeper into an idea until you find that sweet spot.

“In the first tier, you become acquainted that something exists. Moving to the second tier, you want to find out more about it. Next, in the third tier, you begin exploring the lack. There is a lot of research and trial and error in this tier. This is the phase when you find the thing that is the opportunity within the opportunity.”

Finally, the fourth tier is all about innovation. “The innovation becomes so clear to you that it becomes common sense. Like when Steve Jobs said, ‘what’s the best pointer? Your finger!’” 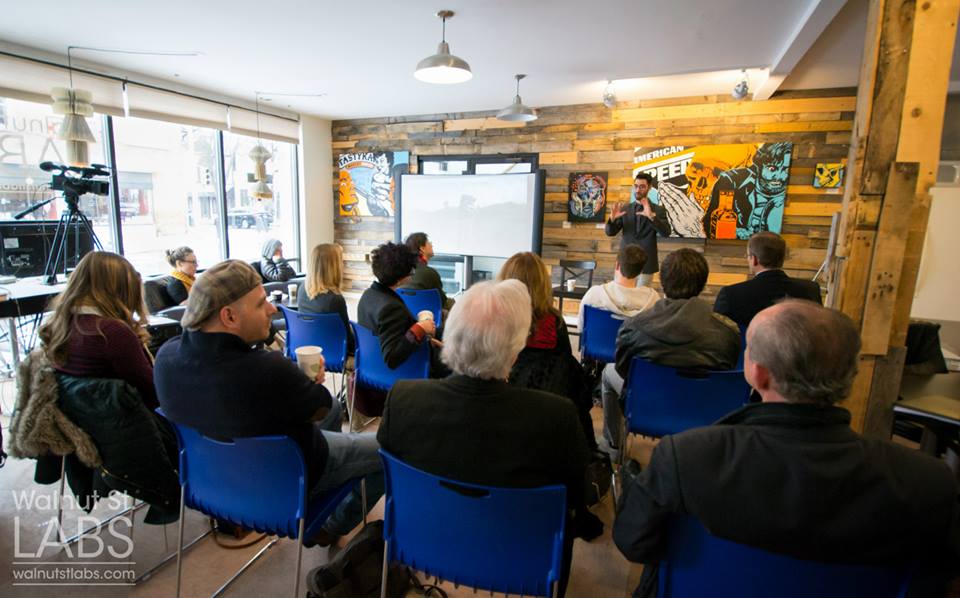 Dive
Dive is a mobile application for effective networking. “You’re network is your net worth.” Taking the “work out of networking,” Dive is driven by an algorithm that combs through the content you produce on social media to find trends (“groupings” in Dive lingo). On LinkedIn, for example, a person might post about innovation. On Facebook, the user might post about longboarding. On Twitter, he or she will post about sports scores. Dive interprets those trends to render a ‘Dive Score.’ “You see not only how many people have things in common with you, but more importantly, your groupings.”

“Dive is about being extremely relevant—find the right information within all of the information.” 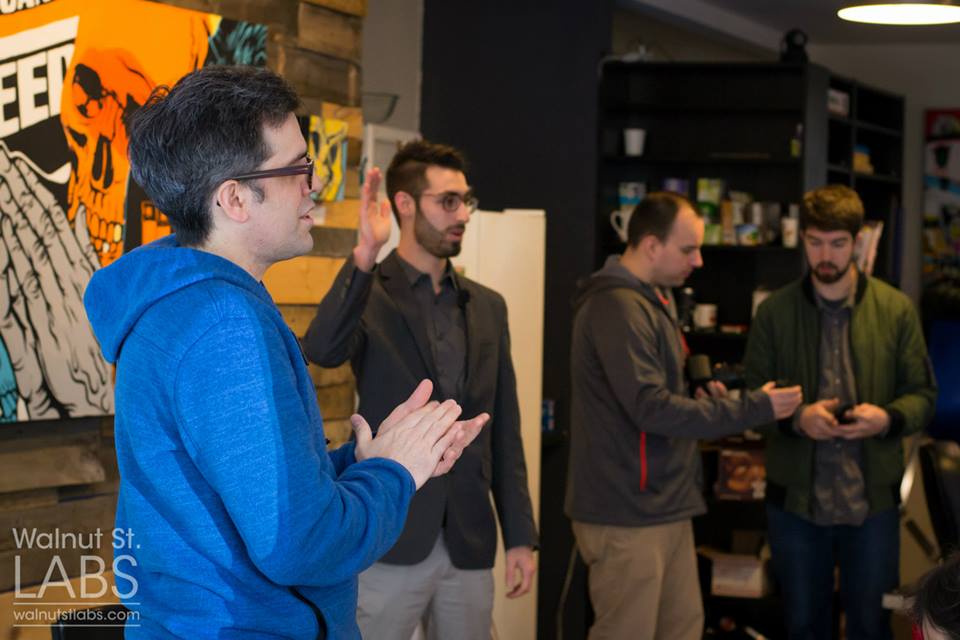 The Future: Universities, Cities, and Beyond
“Show, don’t tell.”

Bob envisions a future with with brick-and-mortar manifestations of his philosophy, including schools and communities.

Bob Cirino University
Bob intends on buying thousands of acres of land to represent every single biome on earth. “I want to go on a grand Darwinian adventure and bring back stuff.” He cites the Barnes Foundation as inspiration. “What lives on is what we give. I want to have a curated collection of ‘life,’ like Barnes curates art.” 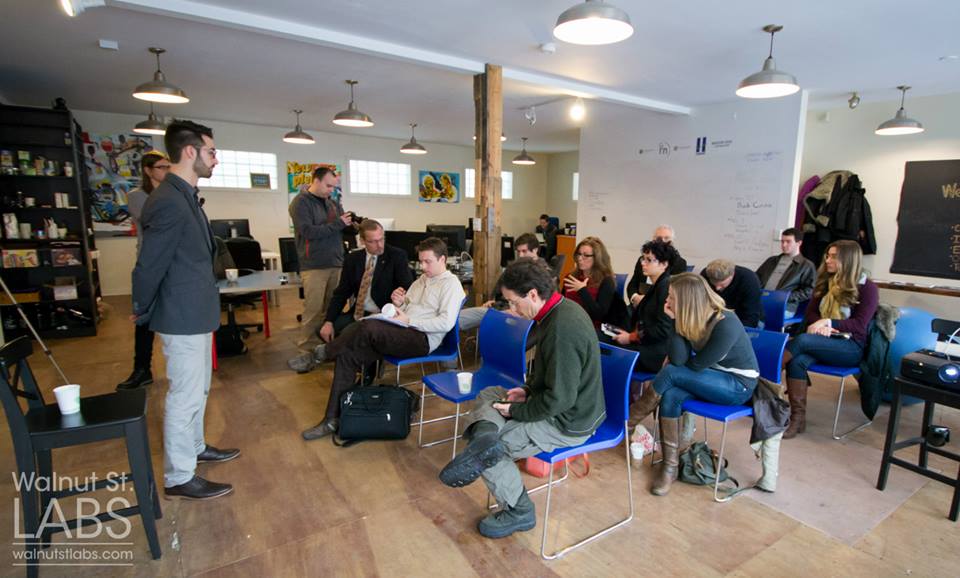 Cities
In order to reinvigorate the natural productivity of an area, Bob plans to find devalued land, and lease it to farmers at a local level. “I’m going to use sun and rain to grow money.” With this model, he envisions building a city from the farm up. “Like George Washington built the United States of America.” 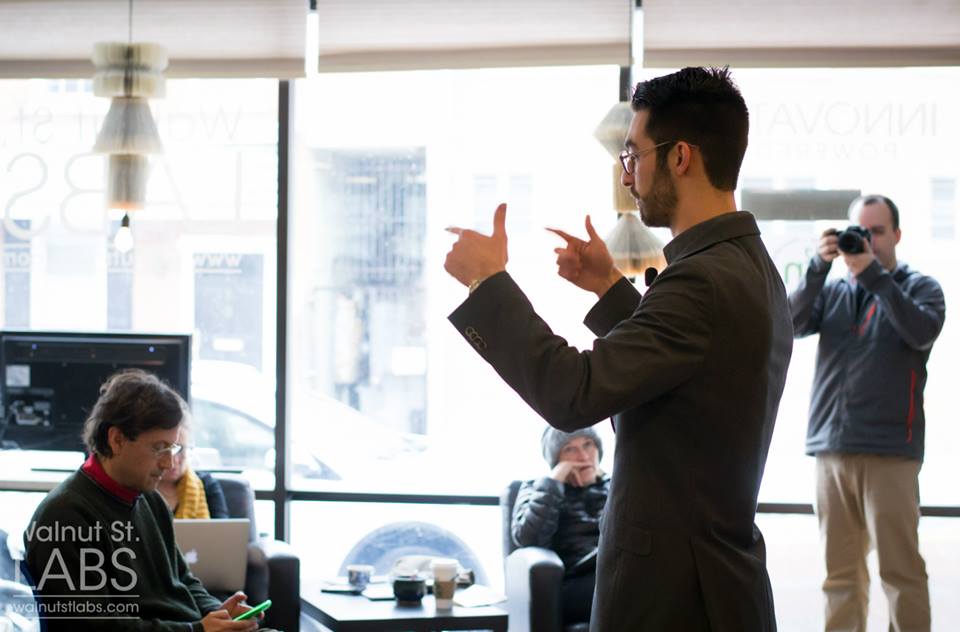 Bob Cirino was our startup meetup speaker on January 27, 2015.