Melissa Alam, Founder of The Hive and Femme & Fortune

There is a joyous fearlessness in Melissa Alam. Her latest venture is The Hive, a coworking space for female entrepreneurs in Old City. Although she’s only officially been on the entrepreneur path since graduating from Temple University’s marketing program in 2010, really, she’s been an entrepreneur since grade school. 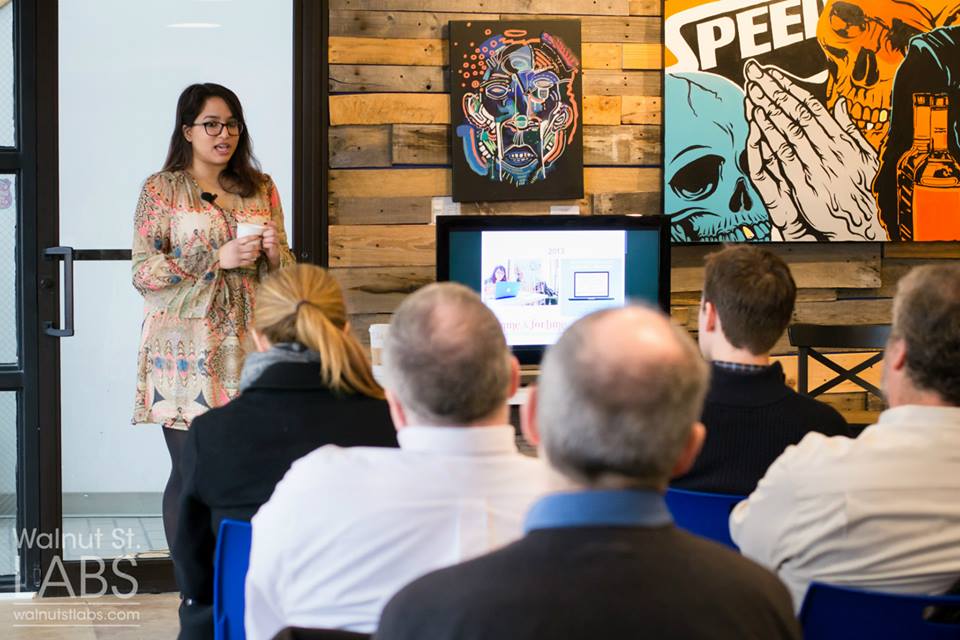 “Growing up, I was obsessed with magazines like Teen. The boys in my sixth grade class felt weird about buying them, but they’d come to my locker and want the pictures of the hot chicks. So I made bundles of photos and sold them to people for $1.

Melissa grew into her own as a force, leading a small new sorority on Temple’s campus. She also started a blog. “It was a way for me to get better at writing. I never had the confidence to be a writer, and I have the worst memory. So it was kind of an online diary.” 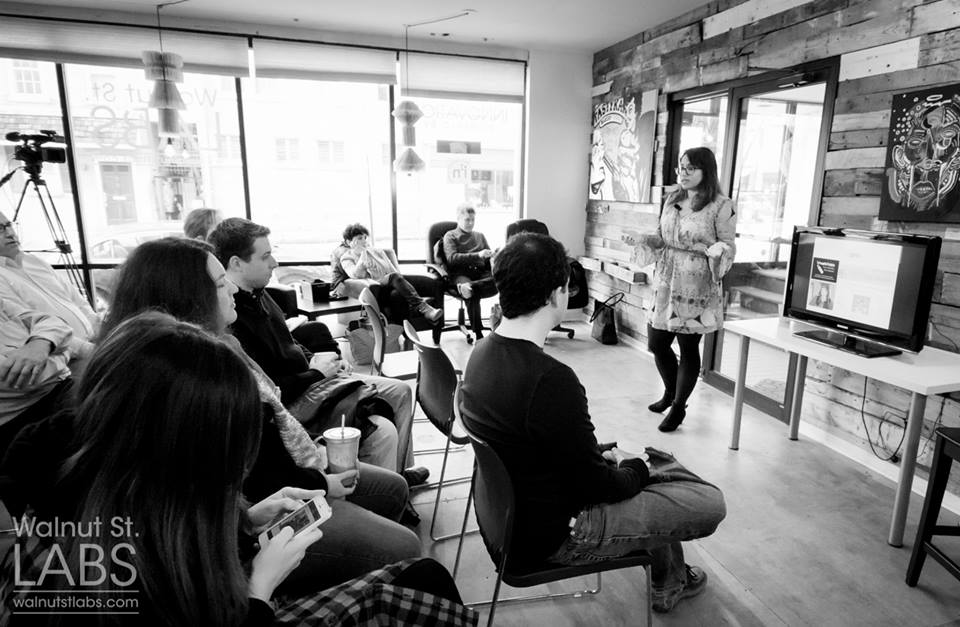 2011:
“I realized I wanted to do something where I was in full control.”

She got a job at SEO but quit after a year. “I wasn’t feeling creative any more, so I needed to move on.” 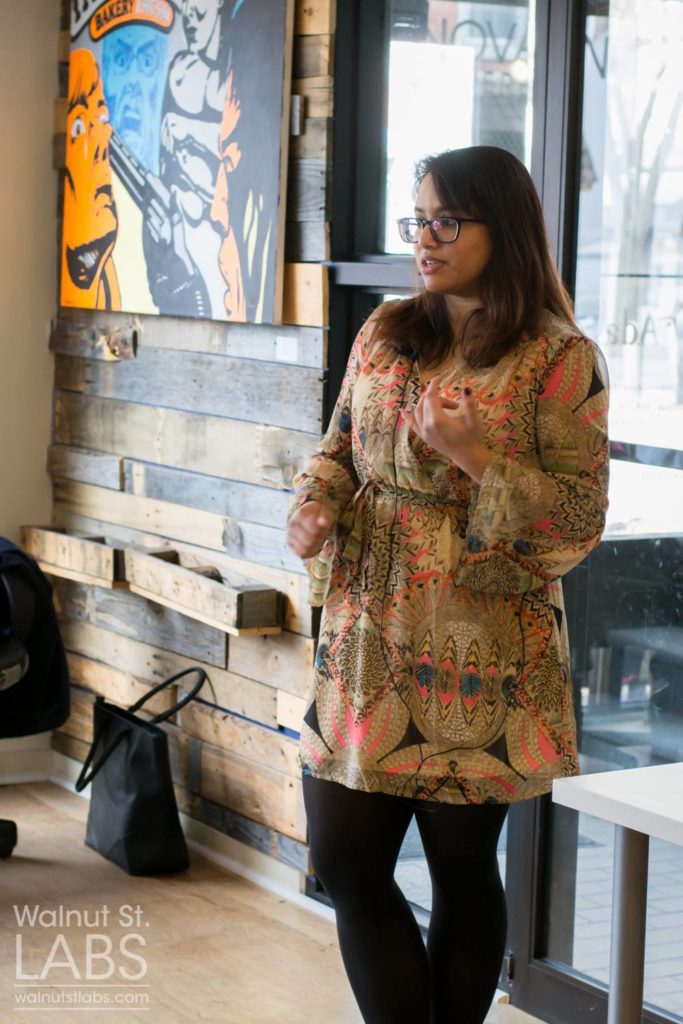 She began designing web sites and blogs on a freelance basis. “When clients asked me for something I didn’t know, I’d say yes! And then Google it.” It was an exhilarating year. “ I loved being in the wild in my career. Being on your own teaches you the art of the hustle.” 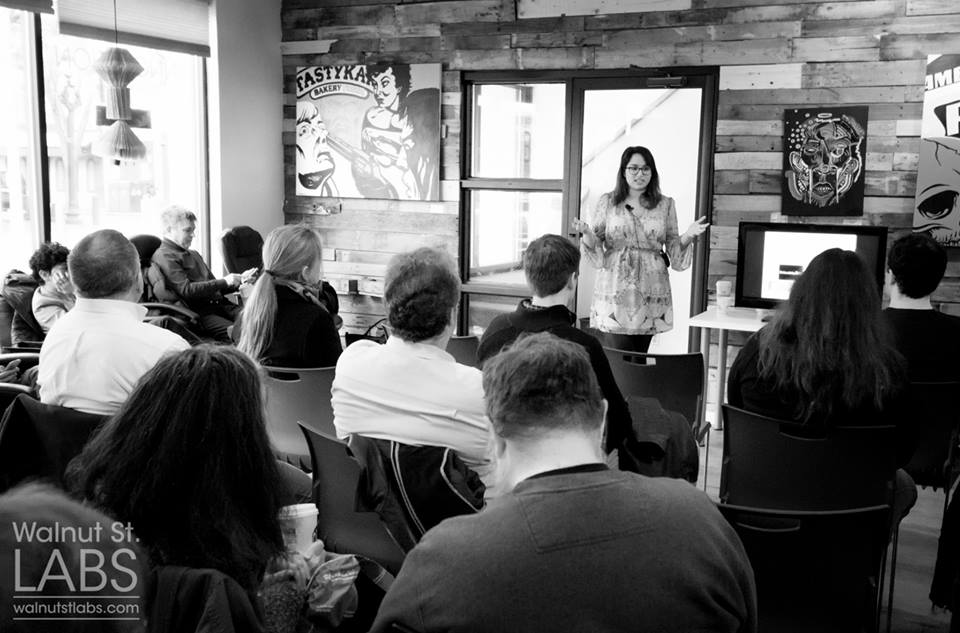 2013:
“Starting the magazine put me on the path to female empowerment.”

Drawing on her experience as a blogger, she started Femme and Fortune magazine. “I wanted something more professional than just a blog. So I thought, ‘why not start my own magazine.’ It caters to ambitious women.” 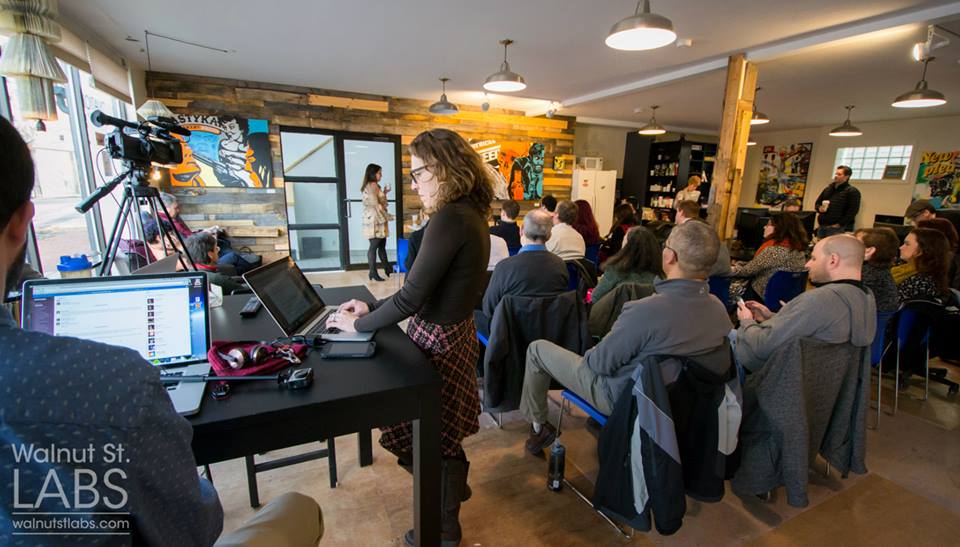 Melissa moved all her content to melissaalam.com, and the move felt right. “This is when I got cooler in my branding. I used serifs. I used a single color palette. I created the logo I still use today.”

Interviewing a host of women for her blog got her thinking bigger. “All these women I was meeting and talking to were building these awesome businesses. I thought, ‘Why can’t I?’” 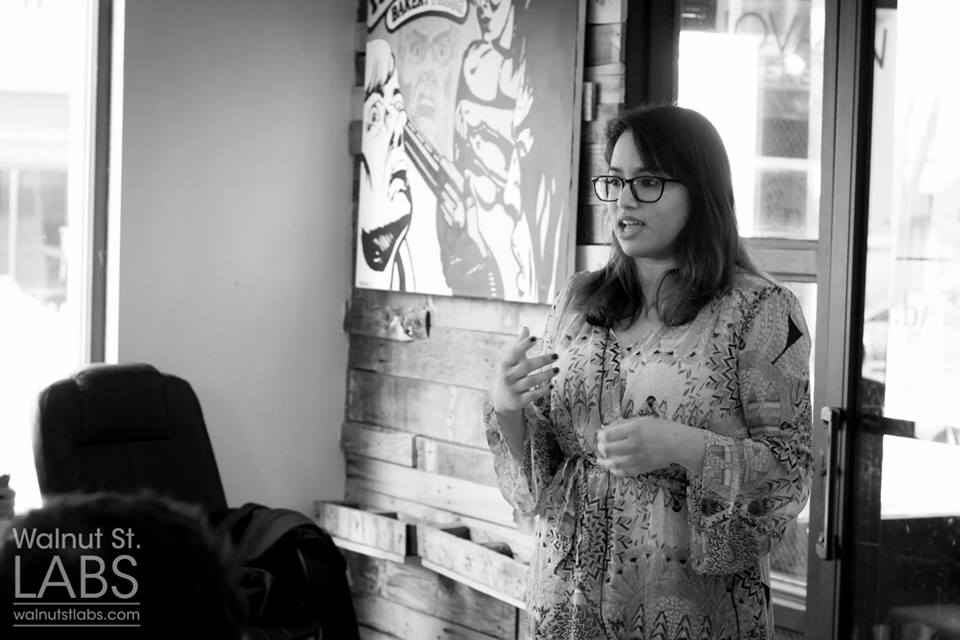 An acquaintance ran into her and mentioned that his office was up for rent on Craigslist. That conversation sparked an idea. “I found an office space, called up the company, and told them I want to open a co-working space for women. I want to provide workshops and resources for women who don’t have as much time to do their own research.”

In September she signed the lease. Then, Technical.ly Philly picked up her story. “I got a lot of interest from women. It’s like this is what I’ve been building myself up for.” 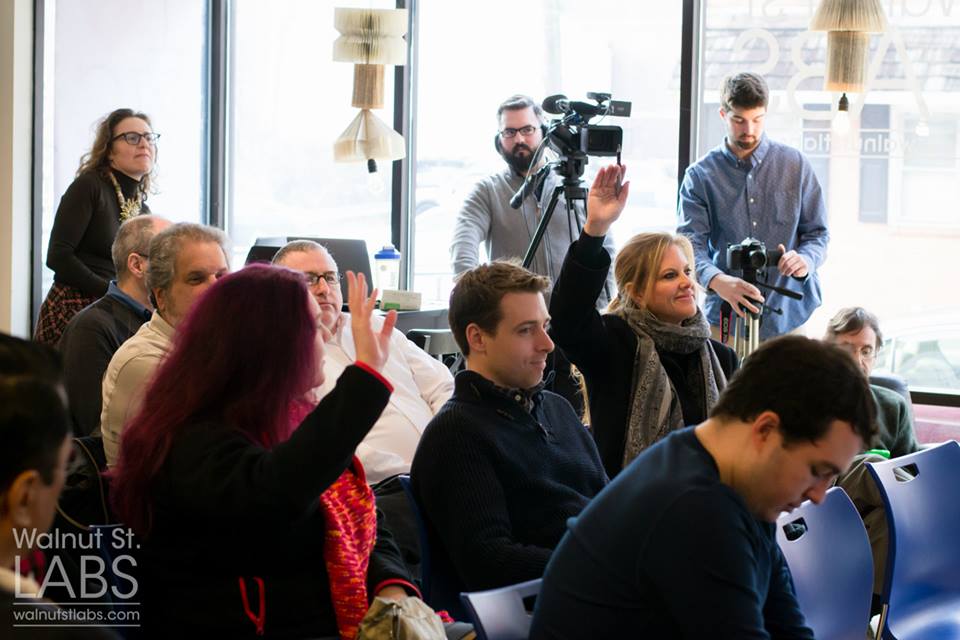 As of this month, she has 10 women in The Hive. Tonight she’s hosting an event for one of them. “She’s a health and fitness coach, so she’s doing a talk on eating healthy for entrepreneurs.” Also on the radar are The Hive awards, which recognize the efforts of women in STEM careers. 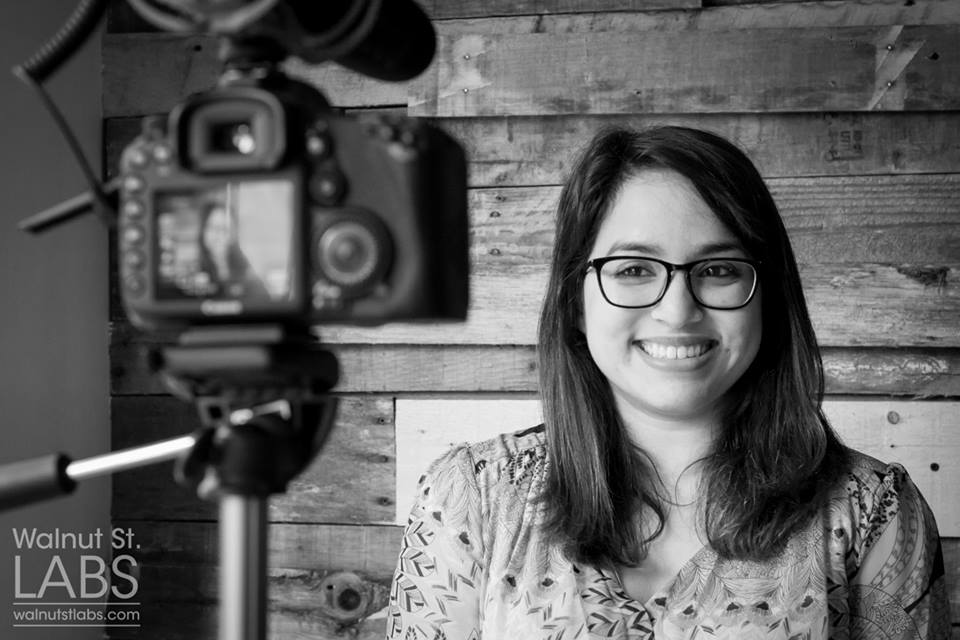 “With enough support and enough people to help you, anything is possible. Trading services, being available…all that has helped me.”

Melissa Alam was our Startup Meetup presenter on January 20, 2015.