What was the inspiration behind EarthNight?

My friend Paul and I were playing lots of runner games at the time on iOS, and they all lacked depth.  It was nothing like the kind of depth I had come to expect from great games. So, we set out to make the best runner game of all time! That was almost three years ago now.

Paul’s graphic illustrations and Chipocrite‘s chiptunes are my main sources of inspiration for the game. We wanted to make every single frame of the game look like a living painting, a super graphically deep experience. We want to provide an experience that no other runner has pulled off yet. And, Chipocrite is the best chiptune artist I know, perhaps the best of all time! 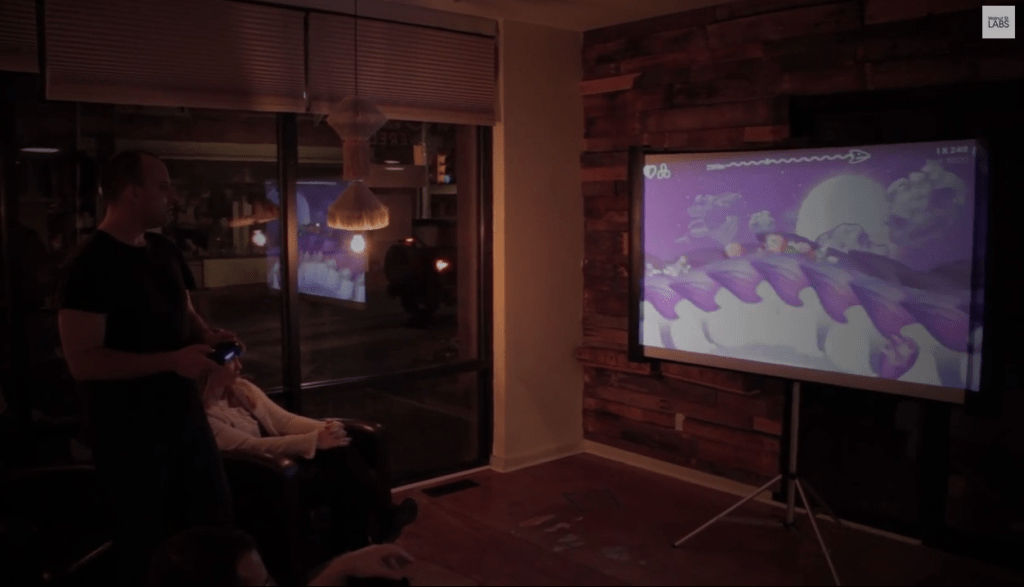 What does EarthNight offer that is chiefly unique?

Well, the game is not easy at all. You really have to have fast reaction timing and understand the game’s systems in order to be successful. You cant just start mashing buttons and hope to beat the game. It’s a game of finesse. Once you get a game over, that’s it, you’ll have to restart form the beginning. The game only has two buttons so it’s simple enough for anyone to learn how to play in 10 seconds, but it’ll take a lifetime to master. I hope it’s one of those games that people can play over and over and over again. 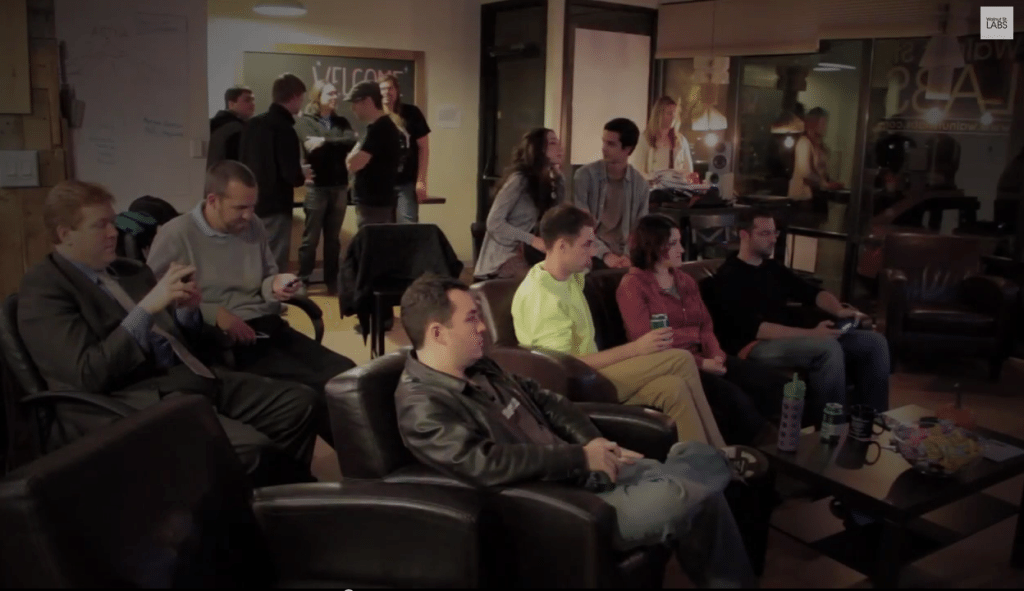 What’s next for EarthNight?

Who knows?! We just announced on a couple months ago that EarthNight will be launched on PlayStation 4. I had the opportunity to demo EarthNight at the Sony booth at E3. We also got to demo EarthNight to a ton of people at Technically Phill’s Philly Tech Week. A lot have people have been asking when the release date will be, even my parents, and my answer to them is I have no idea. You cant rush art and I think of this project as a work of art. So, the answer is as long as it takes! 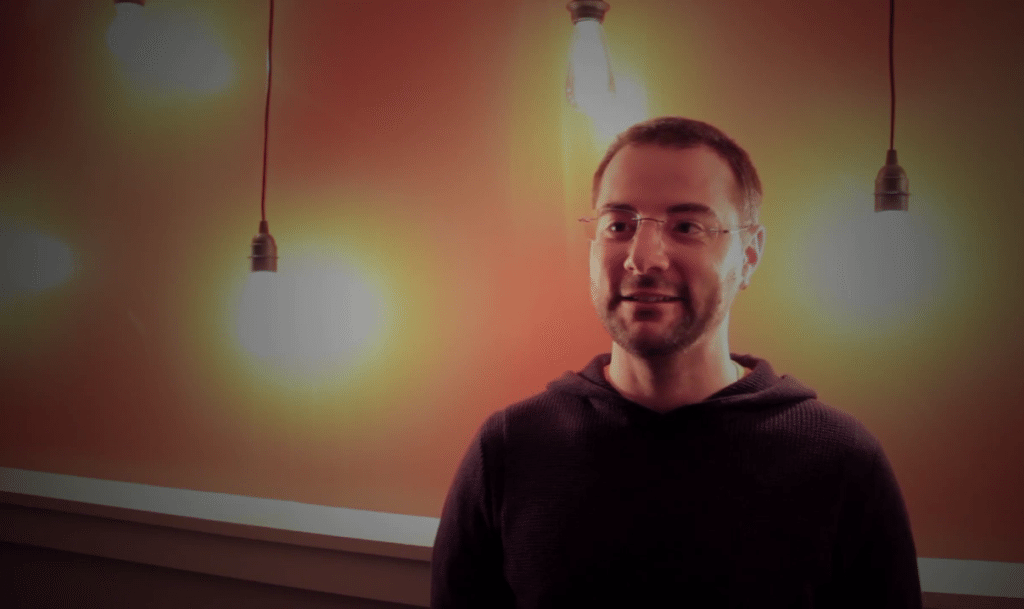