“Stuff I learned at the Googleplex”

Google is obviously a cool place to work. They don’t adhere to organizational conventions, in fact, they openly deviate from those norms in order to cultivate their own. So, What is it like to actually work at a place like google? Well, Beah worked there for five years, and from her accounts it seems like a lot of the idiosyncrasies you hear about google are true.

After working at a place known for such raw creativity and innovation, she brought her learnings from San Francisco and New York to TicketLeap. Beah was kind enough to extend these insights to Walnut St Labs, in hopes that we could continue to grow paradigmatically. 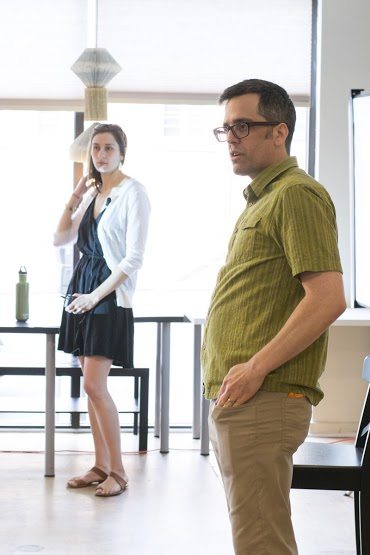 “If you buy this premise at all, then its our job as startup leaders to bring that type of culture here (Walnut St. Labs), to take the not so secret sauce, to take the ingredients, and cook it everyday, eat it everyday, serve it everyday.”

“Don’t take instructions, take Goals. Which is not a terribly articulate way to say that the end point matters and one shouldn’t get caught up in the process or the steps it takes to get there.”

Anecdote:
“Ian (at google) said, ‘it’s your job to make DFP (google product) successful in the market, any questions?’. And I was kind of amazed and I scratched my head, left the room, and thought ‘Oh Shit! I have to make DPF successful in the market’. And it was a bit daunting, but is was also quite liberating, because I wasn’t hung up about executing against a task list, or running a process. I was giving my all to make this thing successful!” 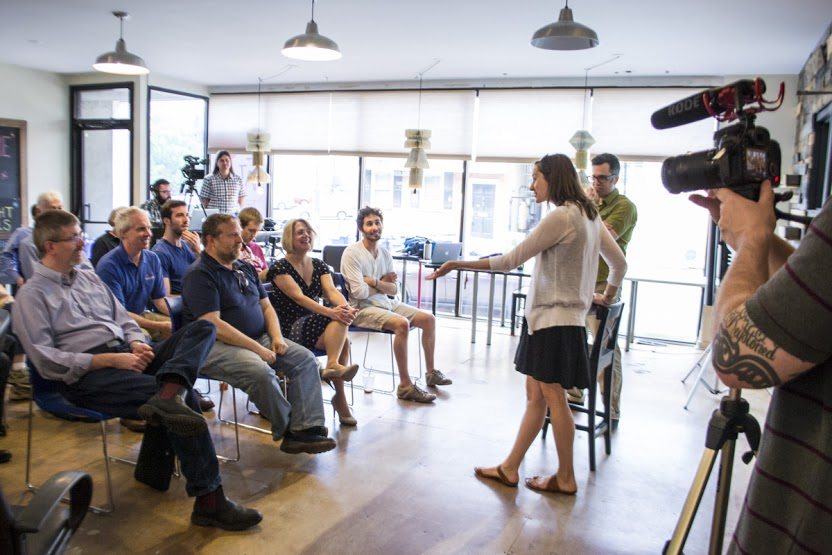 Beah’s experience:
“I remember my first performance review with him (pretty senior guy: Tom), he gave me some good feedback, and we got the areas of development, the old AFD’s. And I think my only real, substantial area for development was he said I needed to push back more, I needed to argue harder, I needed to disagree with him more. Maybe its seems like an obvious thing that you should have a point of view and disagree with people regardless of somebody’s title… but its a easy thing to forget when your sitting in a room with somebody who could be you boss’s boss’s boss.”

“You might think that you should just prop up their ego, but if they’re a good manager, that not what they want!  They dont need their ego propped up, they need insights, they need contrary opinions. I thought it was pretty cool that Tom was not just saying it, he was codifying it in my performance review!” 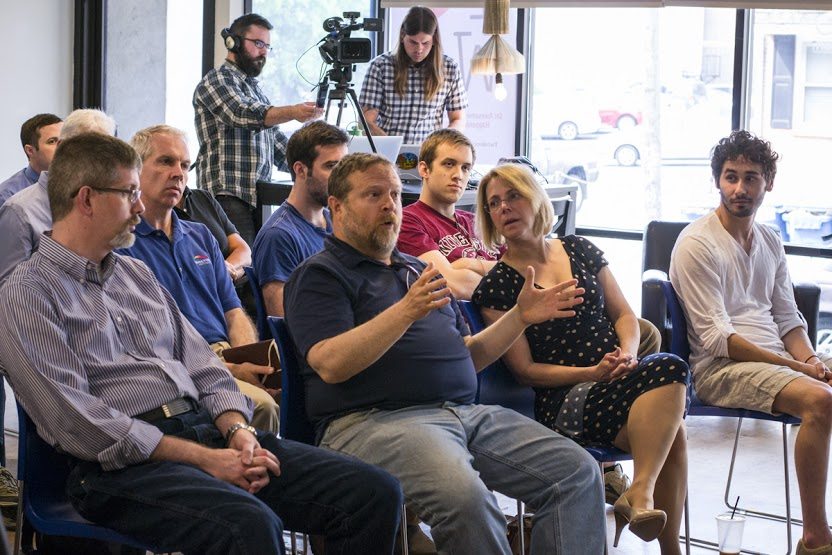 Example from Predictably Irrational
“Humans are more likely to do work, more likely to do favors out of some kind of social contract then they are when paid, its bit more complicated than that, it depends on the thing and the amount being paid. But, he points out  that there are two worlds … Market Norms and Social Norms.”

“These worlds of Market Norms and Social Norms cant exist together. You have to really be bought in and trust that you are living in a world of social norms. And Its hard for employers to do this because that basic premise is that you pay someone for their work. I don’t feel like anyone does it better than google. you really feel like your in a world of social norms. I felt trusted. I felt valued. Everything is honor system, sick days are honor system and people didn’t abuse it.” 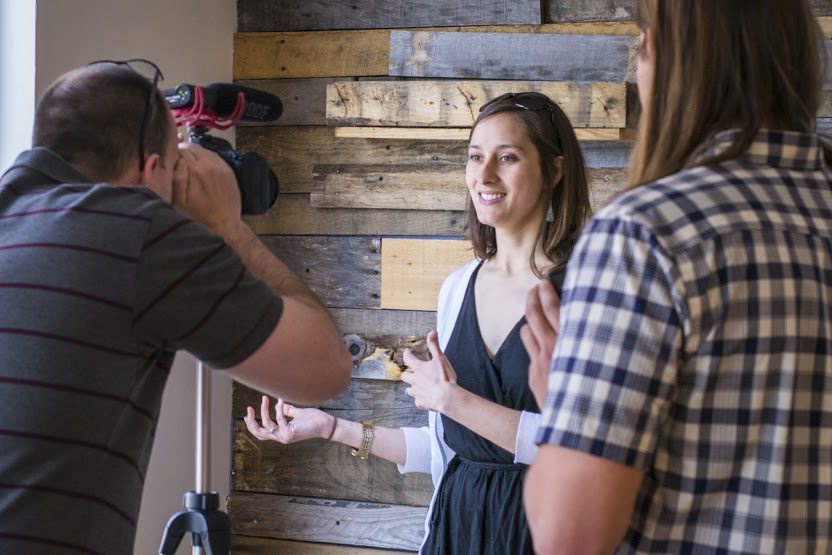 On Gran Dios Ideas:
“No Big idea should ever be written off.”

On growth: Big ideas @google:  “At the time that it (idea of the self-driving car) was announced , it felt like a late April Fool’s joke or something. But now, self-driving cars are starting to feel normal now, a couple years later! But it took someone in a room ten years before it could feel normal to say ‘what if we could made these things that could actually drive themselves?’… At google it wasn’t a culture where you laughed at these ideas.(Instead) you said “yeah yeah, maybe we could do it this way!” 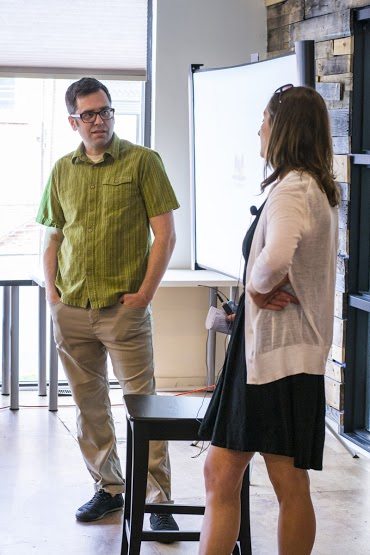 “We would get these emails talking about these crazy ideas like once a month, you can know that people are working on self -driving cars but to have it thrust on you culturally is valuable. It reminds people to get excited about big tricky ideas”

“Either your arguing or your pulling as hard as you can in the direction we are pulling. It was well articulated by Larry (@google) and its huge because startups are low probability ventures. Its very very hard to succeed. Whether you have x smart brains in your company, whether its 3 people or 20,000 people, in the case of google … you need all of those brains pulling in the same direction.”

“You cant afford to have employee to not be raising the flag if something was missed, you can have them just respecting authority and not disagreeing.I think it is often the difference between success and failure for a startup.”

Thanks for your interest. The full WSL SUMU is available on our Youtube Channel.
(Photos by Jehrin Flanik)